Advanced contract negotiations are underway for the Iron Maiden metal band to perform next summer in Israel at Bloomfield Stadium, the home stadium of Hapoel Tel Aviv, Maccabi Tel Aviv and Bnei Yehuda soccer teams, with a capacity of more than 29,000.


A massive amount of noise, light, smoke, fire, color and virtual reality is expected. The band packed houses across the United States from Connecticut to California and then around the world from Australia to Brazil and Monaco.

The band performed last in the Jewish State in 1995.

If all goes as planned, the band will take the stage on May 30 for just one show, complete with pyrotechnics, giant puppets and its signature snappy turnarounds. 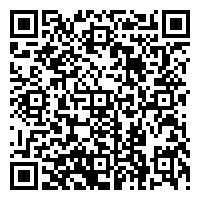