President Donald Trump is planning to abandon the city of his birth when he leaves the White House.

Born in Queens and bred in Manhattan, Trump officially changed his primary residence in late September to the Mar-a-Lago Club in Palm Beach, Florida from Trump Tower in Midtown Manhattan, according to “declaration of domicile” documents filed with the Palm Beach County Circuit Court.


Both Trump, 73 and First Lady Melania Trump, 49, filed identical documents announcing the move, according to the documents that were obtained by The New York Times.

“I hereby declare that my above-described residence and abode in the State of Florida constitutes my predominant and principal home, and I intend to continue it permanently as such.

“I formerly resided at 721 Fifth Avenue,” the document says, referring to Trump Tower, located off 57th Street. “Other places of abode” were listed as 1600 Pennsylvania Avenue (address of the White House) and Trump’s private golf club in Bedminster, New Jersey.

The reason for the change has to do with taxes, according to a source who is close to the president, who added that Trump was infuriated by Manhattan District Attorney Cyrus Vance Jr.’s investigation into the president’s tax returns.

Unlike New York, the state of Florida has no state income tax, and no inheritance tax. New York also has a 16 percent estate tax rate for estates larger than $10.1 million. 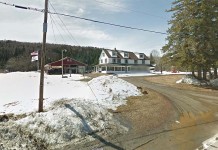 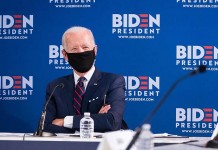 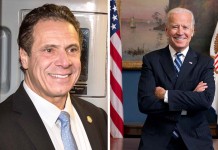 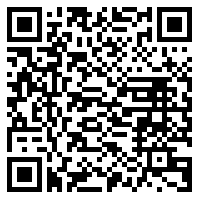