“On behalf of the people of Israel, we send our condolences to the people of Kuwait over the passing of Kuwait’s Emir HH Sheikh Sabah Al-Ahmed Al-Jaber Al-Sabah, who contributed to the formation of Kuwait and led it to modernity and stability,” the Foreign Ministry tweeted Tuesday in English and Arabic.


Israel does not have official relations with Kuwait.

However, the Gulf country’s name was mentioned as one that may follow the United Arab Emirate and Bahrain in establishing full ties with Israel.

Earlier this month, US President Donald Trump predicted Kuwait would establish ties with Israel in the near future. 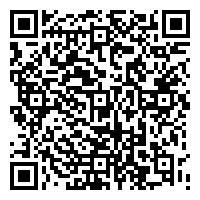