An huge explosion early Tuesday morning at a cutting factory in Baghershahr, south of Tehran, killed two and injured several others, according to Al Arabiya. Reports from Iranian social media suggest the source was exploding oxygen tanks.

An Iranian source on Telegram reported: “A terrible explosion in Baqershahr terrified all people. Firefighters immediately rushed to the scene. The accident was caused by the explosion of air capsules. Unfortunately, there were two fatalities and several injuries.”


An Iranian source tweeted: “Kahrizak district governor confirmed the explosion in Baqershahr and said that the explosion took place on Tuesday morning in the factory building called Sepahan Barish, caused damage to the Saipa Press factory and left at least 2 dead and 3 injured.

As of Tuesday morning, Iranian authorities and state media have not commented on the incident.

The explosion in Baghershahr is the sixth major event inside Iran since June 25, when a huge explosion in the area of a major Iranian military and weapons development base in Khojir, east of Tehran, turned the skyline bright orange. Last Tuesday night, the Sina At’har Medical Clinic in Tehran caught fire and then a massive explosion erupted there, killing 19 and injuring 14 people. Last Thursday, Iran’s Fars News Agency reported an accident had taken place at the Natanz nuclear site, some 200 miles south of Tehran. While Iranian officials claim it was just an accident, an intelligence official told the NY Times that the explosion had been caused by an act of terrorism inside the facility. Then, on Friday, a major fire broke out overnight in the city of Shiraz in southwestern Iran, according to videos circulated on social networks. And on Saturday, a massive explosion rocked the Mahdaj Ahwaz gas production plant near the Az-Zarqan region in Ahwaz province, western Iran. 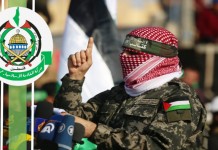 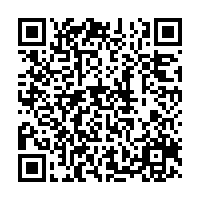