Iran’s Supreme Leader Ayatollah Ali Khamenei threatened on Monday to order his nuclear scientists to enrich the country’s uranium to 60 percent, “in accordance with the country’s needs,” as he put it.

The threat came in tandem with the country’s official ban on inspections from the United Nations International Atomic Energy Agency, which began Tuesday.


Khamenei made the statement during remarks at the end of the eighth session of the fifth term of the Assembly of Experts for the Leadership, according to the Tasnim News Agency.

In his address, Khamenei claimed Iran is not pursuing the production of nuclear weapons.

“Of course Iran will not stay limited to an enrichment of 20 percent,” he added. “And there is the possibility of increasing enrichment up to 60 percent in accordance with the country’s needs.

“The Parliament passed a law regarding the nuclear issue and the administration welcomed it. God willing, tomorrow another part of this legislation will be implemented. This law, which is good, should be executed precisely,” Khamenei said.

Tehran also said footage from its nuclear facilities would be withheld from the IAEA, but dangled the hope that some would be handed over if sanctions are lifted.

“That international Zionist clown (a direct reference to Israel’s Prime Minister Benjamin Netanyahu -ed.) has said they won’t allow Iran to produce nuclear weapons. First of all, if we had any such intention, even those more powerful than him wouldn’t be able to stop us,” Khamenei claimed.

“Second, we are not after nuclear weapons. This is based on Islamic fundamentals and commands that prohibit weapons that are used for killing ordinary people. The one that massacres 220,000 people with nuclear weapons is the US.”

Also on Tuesday a senior Iranian military commander warned Israel that it will have to “pay the price” for threatening Iran’s national security.

Major-General Gholam Ali Rashid, Commander of the Khatam al-Anbia Headquarter said, “By challenging Iran to all-out confrontation and threatening Iran’s national security, the Zionist regime will undoubtedly pay the price for strategic miscalculations and its measures.”

The Iranian commander also cautioned the US that “The Zionist regime is provoking Washington into wars which would result in the killing of American troops, in order to promote instability and clashes in the region.” 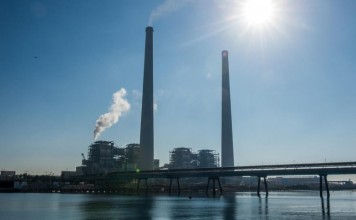 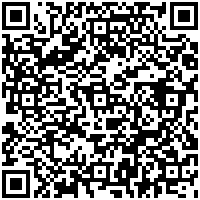