In the first half of October, NIS 1 billion have been granted in new mortgages.  Considering that seven days were taken up by Jewish holidays, this is a robust number, according to a report by Israel’s Globes business magazine online.

The report states that Israel’s housing market has been heating up all summer, with many of the properties being purchased for investment.  NIS 3.2 billion in new mortgages were granted in September, a drop from the record NIS 5.8 billion granted for mortgages in August, but a 7% increase above the same month last year. 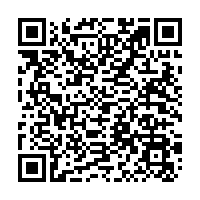