A new international study piloted by Tel Aviv University determines that a ketogenic diet may reduce the effects of brain damage after traumatic injury. The study indicates that the diet improves spatial memory and visual memory, lowers brain inflammation indices, causes less neuronal death, and slows down the rate of cellular aging. The study was led by Prof. Chaim (Chagi) Pick, Director of the Sylvan Adams Sports Institute and a member of the Sagol School of Neuroscience, and Ph.D. student Meirav Har-Even Kerzhner, a registered dietitian and brain researcher, both from the Sackler Faculty of Medicine at Tel Aviv University. The findings were published in Scientific Reports, a syndicate journal from the publishers of Nature (Ketogenic Diet as a potential treatment for traumatic brain injury in mice).

Traumatic Brain Injury (TBI) is a leading cause of death and long-term disability in the developed world. It is estimated that every year over 10 million people worldwide suffer from traumatic brain injury as a result of head injuries caused by a hard object, a blow, an explosion, road accidents, sports injuries, etc.


Such traumas can lead to physical, cognitive, behavioral, and emotional damage and is also a risk factor for diseases such as Alzheimer’s and Parkinson’s.

At this point, despite the high frequency of brain injuries, there is no proven effective treatment that can help those suffering from this injury.

Har-Even Kerzhner explains that a ketogenic diet that involves changes in the consumption of common foods is based on high-fat percentages and aims to mimic a state of fasting. As part of the diet, the intake of foods that contain carbohydrates (e.g., bread, sugar, grains, legumes, snacks, pastries, and even fruits) are significantly restricted and, at the expense of this restriction, high-fat products such as meat, fish, eggs, avocado, butter, etc. – are eaten. This is a diet that can be continued for extended periods of time. The diet causes an increased production of ketone bodies in the liver that are used to generate energy. These ketone bodies are transferred via the bloodstream to the brain providing optimal nourishment.

The diet has been used as a treatment in Israel and around the world for almost 100 years, among children with epilepsy, while in recent years, the ketogenic diet has become popular among those who want to lose weight. It is important to note that, due to the significant nutritional restrictions, it is necessary to consult with a professional such as a doctor or a registered dietitian.

In the study, conducted on model animals, the researchers identified that the ketogenic diet greatly improves the patient’s brain function. For this purpose, the researchers used advanced methods that included, inter alia, behavioral-cognitive tests, biochemical tests, and immunohistochemical cell staining (a technique in biology for the detection and placement of proteins in a cross-section of tissue).

The mechanism by which a ketogenic diet succeeds in benefiting the results of brain damage has not yet been fully revealed, but studies show that it has an antioxidant and metabolic effect on mitochondria (essential organelles in the cell, its primary function of which is energy production and respiration), it lowers free radical production and raises ATP (a major molecule in cellular biochemical channels).

Prof. Pick aid: “The findings were unequivocal and showed that the ketogenic diet improves spatial memory and visual memory, lowers indices of inflammation in the brain, and in addition, also slows the rate of cellular aging.

These results may open the door to further research that will inspire hope for those suffering from traumatic brain injuries and their family members.” 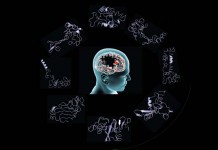 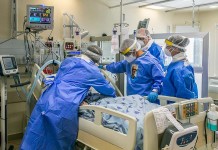 Global Survey of 4,000 Coronavirus Patients Shows Link to Loss of Smell and Taste 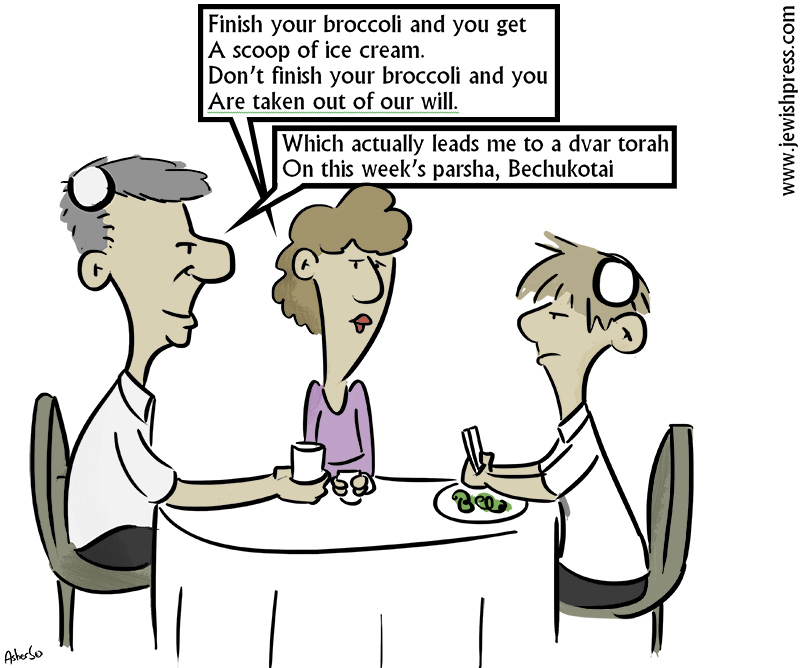 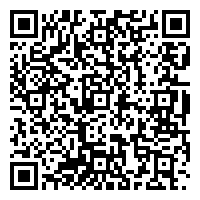