Following intelligence information received by the investigators of the Central Enforcement and Investigations Unit of the Ministry of Agriculture and Rural Development, an illegal quail hatchery was uncovered in the city of Nof HaGalil, which was allegedly run by a convicted criminal, a former attorney at the public defender’s office, who served about 4 years in prison for the offenses of supporting a terrorist organization and membership in an illegal association (ISIS).

60 quail eggs, a hatchery for incubating the eggs and six quail chicks were found on the site. According to the suspicion, the owner illegally imported the quail eggs from abroad, from an unknown source, in order to sell the chicks at a higher price.


Authorities became aware of the operation from postings on social media regarding the sale of quail chicks. Investigators of the North Region began collecting in-depth information in order to locate the pirate hatchery and its operator.

Upon arriving at the site, the inspectors located dozens of quail eggs in the suspect’s house, apparently intended for incubation. After they hatched, the operator planned to sell them. Six-day-old chicks were also found there, which were kept in cartons.

The main concern is that the eggs and the winged animals, whose origin is unknown, were raised without close veterinary supervision, and may be infected with disease agents, including zoonotic diseases transmitted from animals to humans. 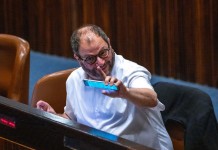 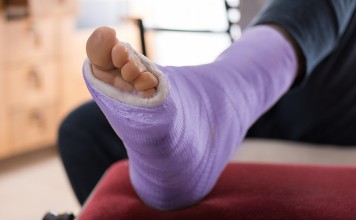 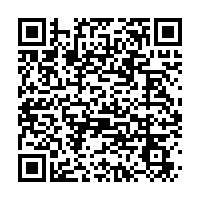