Forces from Israeli Border Guard Police and IDF soldiers from the Jordan Valley foiled a major smuggling operation this month involving the transport of dozens of hand guns from Jordan into Israel.


“This was a complex operation that combined very advanced technology with combat soldiers operating through observation, ambush and covert methods,” said the commander of the operation, in describing police efforts to prevent smuggling.

IDF soldiers stationed in the northern Jordan Valley spotted a suspect attempting to infiltrate the border from Jordan into Israel, with a large bag on his back.

The soldiers arrested the suspect — a Palestinian Authority Arab from the Shechem area in his 40s — who was trying to smuggle the weapons into Israeli territory, Israel Police said in a statement. A search of the bag he carried turned up 37 pistols of various types.

Three other suspects were also arrested as they sat in two getaway cars in Israeli territory, waiting for the first suspect.

All four suspects were transferred to security personnel for further investigation.

“The Tactical Brigade brings to the operational arena of the Israel Police many and varied capabilities that enable creative and sophisticated operational solutions to eradicate crime and combat terror,” Israel’s Border Guard Police said in a statement.

“The combination of advanced technologies and highly trained personnel enabled operational success and allowed us to stop the smugglers.” 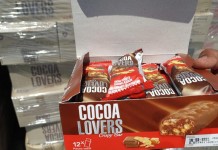 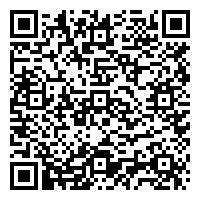