The Supreme Court on Thursday evening ruled that Malka Leifer remain in custody. The court accepted the appeal filed by the State Attorney’s Office regarding the decision of the Jerusalem District Court to release Leifer, who is accused of raping and sexually assaulting three of her students in Australia.

Justice Anat Baron ruled that “given respondent’s danger, based on the severity and large number of acts attributed to her, and in order to respond adequately to the concern that respondent will escape from the law or disrupt legal proceedings, she cannot be released to alternative detention.”


Baron made it clear that this concern was the central cause of Leifer’s arrest, and noted that Leifer had fled to Israel after suspicions against her were revealed.

“This is enough to raise real concern about the recurrence of this course of action,” the justice wrote.

Leifer, a dual-citizen of Israel and Australia who ran a Haredi girls’ school in Melbourne, fled after having been indicted and Australia is demanding her extradition. But Lifer’s attorneys say she is not mentally able to be extradited.

However, last year, court-appointed psychiatrists determined Leifer was an impostor and fit to stand trial. Since then, she has been held in Neve Tirza women’s prison.

In a hearing last month, the district court ruled it had not been proven that Leifer can stand trial, and ordered yet another team of experts to be set up to decide the issue. Then, last week, district court judge Ram Winograd ordered Leifer’s release to house arrest, ruling that “the balance tends to point to a release to alternativ detention,” seeing as it had not yet been proven that Leifer did impersonate her psychiatric symptoms.

The prosecution appealed the decision, and Supreme Court Justice Baron placed an injunction on the release pending her decision on the state’s and Leifer’s appeals.

Now Leifer will remain in prison pending a decision on her extradition. 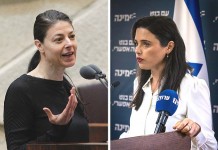 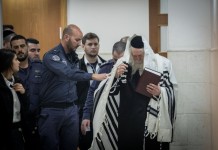 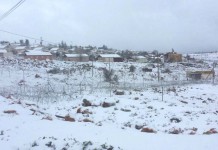 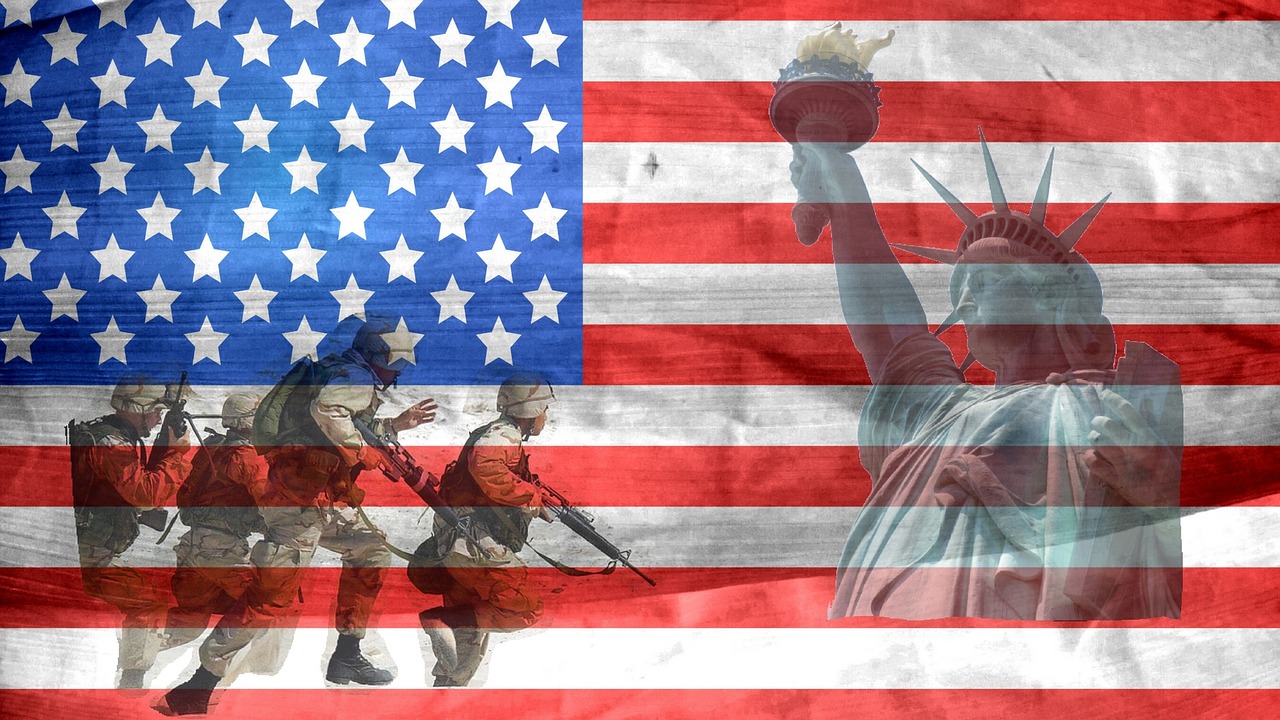 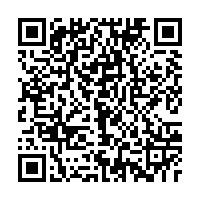