The Syrian National Council, Syria’s foremost opposition organization, called for demonstrations at Russian embassies around the world on Wednesday.


Tel Aviv demonstrators chanted “you are celebrating while children are massacred” and held placards stating “Assad, let your people live,” and “the Russian government is accomplice to murders.”

Likud Member of Knesset and member of Israel’s Druze community Ayoub Kara received an invitation to the Russian celebration but decided to boycott the event in protest against Russia’s participation in the Syrian onslaught.

Kara has expressed his support for the overthrow of Assad, and expressed his outrage that Russian support allows him to remain in power.

According to MK Kara, the Israeli government has attempted to send doctors, baby food and other humanitarian aid to Syria, but has been blocked by Assad’s forces. 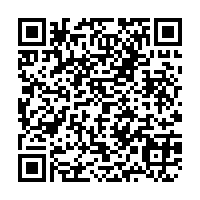