History was made on Tuesday in Major League Baseball (MLB) with the Washington Nationals’ selection of 18-year-old Eli Kligman, the second Orthodox Jewish player to be drafted to the League in two days.

Congrats to Elie Kligman on getting drafted by the @Nationals! Elie learned he was drafted while traveling on the #TeamIsrael bus to Hartford for exhibition games this week. We're all proud of him! #blueandwhite_baseball pic.twitter.com/aM8e9QPqxE


Kligman’s father, an attorney and a licensed baseball agent, represents his son. He shared the good news about his son’s selection with baseball players while riding with the Israeli baseball team on their pre-Olympics road trip.

The first Orthodox Jewish player, 17-year-old Long Island native Jacob Steinmetz was drafted on Monday by the Arizona Diamondbacks. Steinmetz, a pitcher, reportedly has thrown the ball up to 97 miles per hour.

Steinmetz also refuses to use transportation on the Sabbath, and instead chooses hotels within walking distance of the stadium, but at least for now, he plays on the Sabbath.

Las Vegas native Kligman throws the ball at 90 miles per hour when pitching, according to MLB.com, although he also has played catcher and shortstop and switch-hits as well, batting both as a left-hander or right-hander.

He prays three times a day, eats kosher and is Torah-observant; meaning he declines to play on Friday nights or Saturday – the Jewish Sabbath.

It has been Kligman’s dream to make the majors, but he has made it clear that he will not compromise his Jewish faith by playing on Shabbat. “The day of Shabbos is for God,” he told the New York Times earlier this year. “I’m not going to change that.” 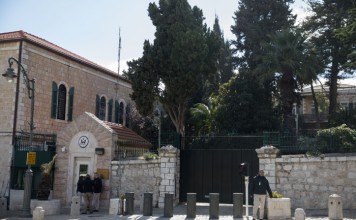 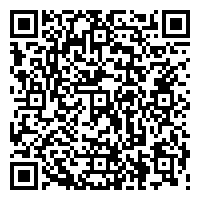