In this essay, we will unpack the list of words for “anger” and show how they are not all synonymous. Some of the words in question refer to different points on the wide spectrum that spans from “annoyed” to “incensed,” while others hone in on the object of one’s wrathful outrage. In exploring the etymologies and polysemous usages of just a few of these words, we will shed light on the nuanced differences among some of the words for anger in our list. 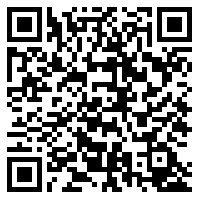