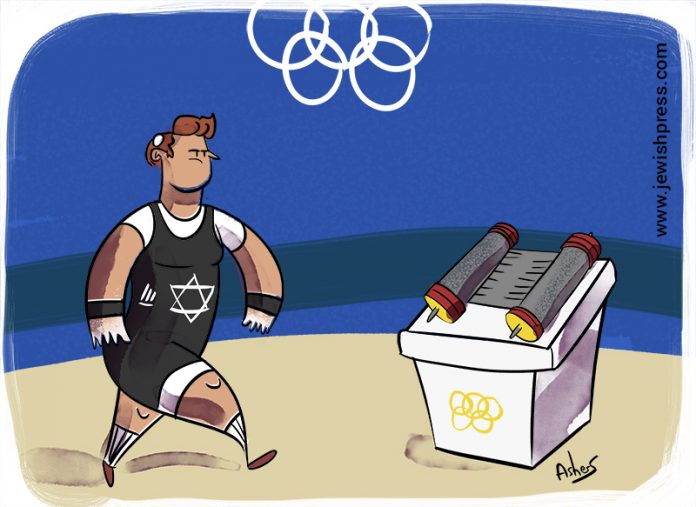 Germany is advocating a joint Berlin-Tel Aviv bid to host the 2036 Olympic Games.

The bid was made to send “a strong signal of peace and reconciliation,” said Richard Meng, president of the German Olympic Association in Berlin, and Frank Kowalski, CEO of the 2018 European Athletics Championships in Berlin, in a jointly written editorial published last Saturday by the Berliner Morgenpost.


The two men noted that 2036 is the next opportunity to host the Olympic Games on German soil, adding the date is one that is “difficult” for the country, “given the Nazi Games of 1936.”

However, they said, “You can also look at it the other way around. 2036 could show what has changed and still has to change.” Nevertheless, they said, “It’s a vision, nothing more.”

According to a report posted Tuesday on the Morgenpost news site, Geisel said such a bid would “of course be a strong sign for peace and international understanding – in full awareness of our painful history and the abominable misuse of the Olympic idea by the National Socialists.

“Tel Aviv and Berlin stand ‘for openness to the world, freedom and tolerance.” These are the messages that radiate from a joint bid for the Olympic Games,” the German minister said.

Although Israel’s Olympic Committee welcomed the idea of hosting the 2036 Games in Berlin, the committee did not offer a specific response to the suggestion of a joint bid.

“Holding the Olympic Games in Berlin, 100 years after Hitler’s 1936 Olympics, will remind us all of the dark times we have experienced and send a strong message to the world of the values we must maintain,” the committee said Sunday.

“It is widely understood that a German bid to host the subsequent Summer Games in 2036, on the anniversary of Hitler’s propaganda-fueled edition, would present bad optics for both Germany and the IOC,” according to Gamesbids. 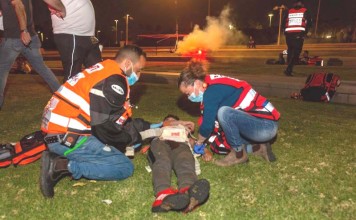