“Summer is right around the corner and we’re gearing up for an on-time pool and beach season,” the mayor said. Last year the beaches opened several weeks late and pools didn’t open until the last week in July.


“These beautiful outdoor spaces mean so much to New Yorkers – especially after the year we’ve all had.”

Not failing to take advantage of a clearly positive event in the city, the city’s NYC Parks store is selling a new “social distancing towel” for those who want to make it official.

Beaches and pools are coming back this summer, but remember: https://t.co/VTU2Hb1hQM pic.twitter.com/JvNkLHExke

All eight public beaches are set to open at this point. Public swimming pools, however, will open only after school ends on June 26.

Management of the sites will “follow health guidance” from the state level, de Blasio added, “to ensure the safety of everyone.”

He said, however, that health restrictions and protocols could change in the coming months as the city continues to carry out its vaccination operation.

“We’re going back to the schedule we’ve had for years and years, and that is a very good sign,” the mayor said. “This year we get to do what is great for the families and kids of this city. It’s outdoors—exactly where we want people—and it’s going to be a great way for the families of New York City to spend their summer.” 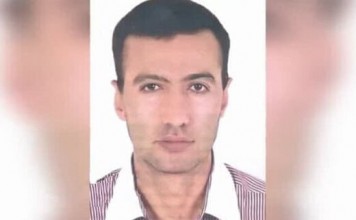 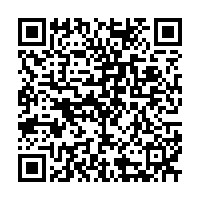