Three Arab terrorists were shot dead by the IDF, moments after attempting a multiple stabbing attack around 8 PM Israel time near the Gush Etzion junction. No Israeli civilians or soldiers were hurt.

The three terrorists came down with their knives to the intersection from the direction of Beit Fajjar, five miles south of Bethlehem (near Migdal Oz) and were spotted by security cameras. IDF reservists set up an ambush, and called on the three to stop and identify themselves, since they were walking off the road towards the Gush Etzion junction. One of them pulled out a knife and attempted to attack, and was shot on the spot. The other two then pulled out their own knives and were also eliminated.


The three terrorists were from the village of Seir, near Hebron. Two were brothers, the third, their cousin. 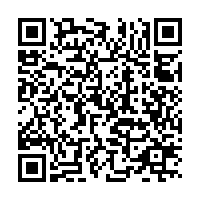