A stabbing attack was thwarted Thursday night at Beit Anun, an Arab village in the Hebron region. The attacker was killed.

The terrorist tried to stab an officer of the IDF Givati Brigade. A force from the Tzabar Battalion support company that was at the location acted swiftly to eliminate the terrorist. No Israeli soldier or civilian was hurt. 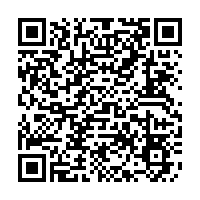