An Arab woman was arrested Sunday morning in Heron after she drew a knife and confronted Israeli forces securing the Tomb of the Patriarchs.

The police stated that Border Police troops operating in the Cave of the Patriarchs arrested a suspect who pulled a knife on the forces.

There were no casualties in the incident.

The Cave of the Patriarchs is often the site of terror attacks.

In related news, IDF forces carrying out counterterrorism operations throughout Judea and Samaria on Saturday night arrested five suspects for their connections to terrorism. 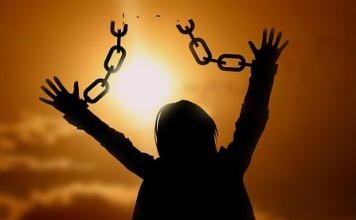 Want To Be Happy? Try Crying 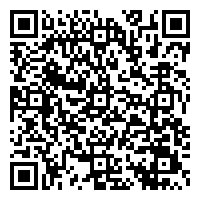