A Palestinian Authority terrorist attempted to stab a security guard at the checkpoint.

IDF soldiers who were at the scene intervene and stopped the terrorist, without having to use weapons, according to the IDF.

The attacker was arrested and taken for questioning. 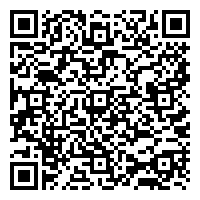