A homemade bomb tied to a collection of pretty balloons that was flown into southern Israel by Gaza terrorists blew up in a community on Thursday before sappers had time to defuse it.

The cluster of balloons, tied to an improvised explosive device (IED), had landed in an open area in the Sdot Negev Regional Council district.


Israel Police sappers who were summoned to the site arrived just as the bomb exploded. Miraculously, no one was physically injured.

The day before, residents living along the Gaza border were forced to call Israel Police to defuse three separate homemade bombs attached to different bunches of balloons that landed in various sites during the afternoon hours.

The Eshkol Regional Council issued a statement to residents of the district, warning, “If you see any suspicious object, don’t touch it. Move away from the area immediately, and report it to the Military Security Coordinator of the community or call the hotline at 08-996-6333.”

Also on Wednesday, Gaza terrorists launched a barrage of four rockets at southern Israel; Iron Dome aerial defense fighters intercepted and shot down two of the projectiles. The other two rockets exploded in open areas, where they caused no property damage and did not physically harm anyone.

The Israel Defense Force later targeted a number of Hamas terrorist positions in Gaza in retaliation for the attacks. Among the sites targeted was a Hamas weapons factory and a military compound in northern Gaza. 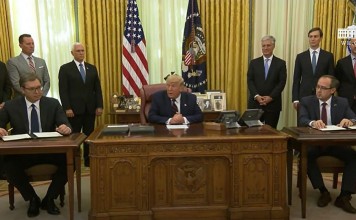 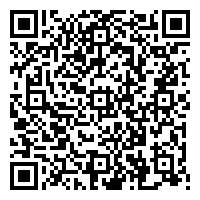