Some people who were nearby managed to extinguish the fire right away, before it spread.


A number of additional locations were hit by Arab firebombs last night, including the nearby community of Bat Ayin an hour earlier, as well as along Road 60.

Oz Vegaon was established in memory of Gilad Shaer, Eyal Yifrah and Naftali Fraenkel who were kidnapped in Gush Etzion and murdered by Arab terrorists. 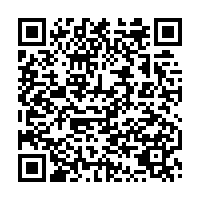