Terrorists in Gaza launched a rocket attack on southern Israel on Thursday night, just a few hours after the close of the nation’s 73rd Independence Day celebrations.

One rocket was fired towards the city of Sderot, according to the IDF.


“Not long ago, the ‘Red Alert’ incoming rocket siren sounded in the city,” the Sderot municipality said in a statement. “One rocket was fired from the Strip and landed in an open area.”

The rocket landed on the Israeli side, close to the security fence along the southern border with Gaza.

No one was physically injured and no property damage was reported.

The last rocket attack from Gaza was three weeks ago; a longer-range missile was fired at the Negev capital of Be’er Sheva while Prime Minister Benjamin Netanyahu was campaigning in the city, a few days before Israel’s national elections.

The Israel Air Force attacked Hamas terrorist positions in Gaza in response to that attack. 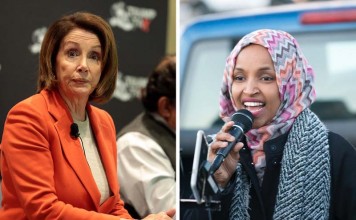