Israelis living in the coastal city of Ashkelon and numerous towns in the area along the Gaza border were sent racing for cover early Sunday evening as Red Alert incoming rocket attack sirens wailed across their regions.

Ashkelon residents reported hearing explosions in various areas of the city but it is not clear whether the sounds were caused by Iron Dome interceptions or rockets landing somewhere in the area.


This is a developing story. More details to follow. 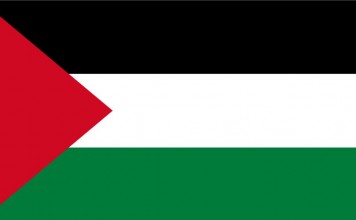 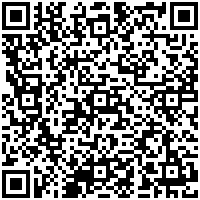