IDF troops shot and wounded an Arab terrorist about to throw a firebomb on vehicles traveling on Road 60 in Gush Etzion, on Tuesday evening, according to a report by Hatzalah without Borders.

The attempted terrorist attack happened near the Al-Khader wall, on the section of the highway between the tunnels (to Jerusalem) and Efrat.


IDF troops shot the terrorist in the leg. He then tried to escape and was captured. The wounded terrorist was transported to Sharei Tzedek Medical Center for treatment. 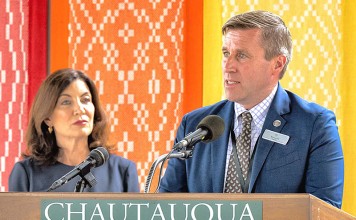 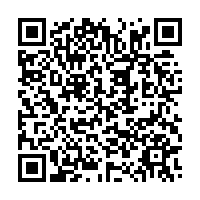