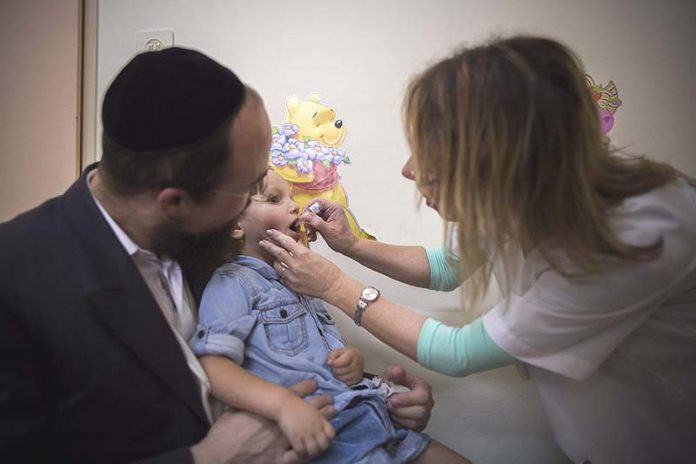 An argument between an Israeli husband and his wife over vaccinating their two small children, which was dragged into an ideological dispute, has now brought their marriage to the brink of a divorce, Ma’ariv reported this week. The husband demand that the children receive all the vaccinations but his wife objects, claiming that vaccines cause diseases.

The rift between the two intensified when the husband insisted on giving each child all the medically sanctioned vaccinations. The wife, equipped with medical articles she had picked up on Google, vehemently refused.


The couple is well-to-do and highly educated: the husband is a senior engineer in one of the world’s largest high-tech companies, the wife is a high school teacher. The debate over vaccinations began about a year ago and quickly became personal. Meanwhile, the children were not vaccinated.

The husband turned to attorney Sarin Solan to ask the rabbinical court to hear from a medical expert to confirm that the children must receive vaccinations. When the wife discovered that her husband is requesting a court order against her decided to leave home.

The couple do not complain against one another over infidelity or any other marital problem. Attorney Solan stressed in her appeal to the court that the husband wants peace at home and, in fact, demands that his wife return home.

“I think that the dispute is solvable and that this debate should not harm the health of the children,” she said.

The rabbinical court will have to make a decision regarding the husband’s request to force the woman to vaccinate the children, or, alternatively, to approve the division of property following the wife’s divorce suit.

Should the rabbinical court order the children’s vaccination it would establish an important halakhic precedence. 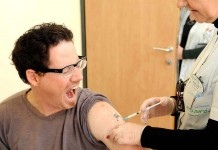 Netanyahu Boasts New Breakthroughs in Getting the Pfizer Vaccine – But Do We Want It? 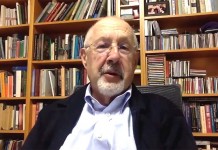 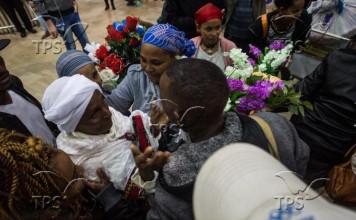 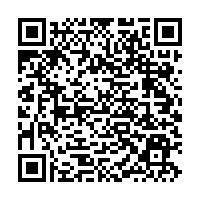