Mohammed Mera, the 24-year-old Frenchman who claimed ties to Al-Qaida and suspected of shooting the 5 victims of the Ozar Hatorah Jewish school, remains surrounded by police in his Toulouse apartment.  According to a report by Euronews, Mera is heavily armed with an Uzi machine gun, a Kalashnikov assault rifle, and other weapons.

Earlier in the standoff, Mera threw a pistol out of his house in exchange for a “communications device”, according to French Interior Minister Claude Gueant. 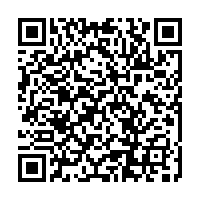