Tel Aviv has been ranked the world’s 16th most economically influential city, ahead of Zurich, Amsterdam and Jakarta, according to a ranking by CEOWORLD magazine.

The ranking took into account cities’ overall economic activity, strength of the finance and banking industries, political and demographic influence, quality of life and competitiveness in business, culture and politics.


Tel Aviv scored a total of 74.37/100 points, closely behind Riyadh and Dubai. The Mediterranean business hub saw off cities such as Los Angeles and Hong Kong.

Just last year Tel Aviv was ranked 21st in Time Out magazine’s famed list of the world’s 48 best cities. It ranked best in the Middle East.

Additionally, Forbes magazine declared the coastal city the second-best worth visiting in the world. 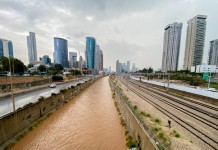 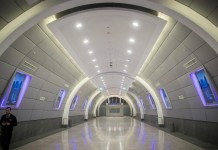 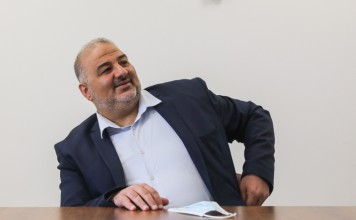