The number of people confirmed dead reached 86, with 62 of the victims identified and 61 next-of-kin notified of their loss; a total of 211 people are now accounted for; 43 people are still missing, the mayor said.

Capt. Tony Trim from #MDFR #FLTF1 takes us on a walkthrough of the Champlain Towers collapse site in Surfside and areas that help task force teams carry out their operations. pic.twitter.com/6i1JHNqfoD

Miami-Dade Fire Rescue Captain Tony Trim said recovery crews are forced to replace the batteries in their equipment often in order to keep the effort going.

The south tower of the condo building inexplicably collapsed on June 24. The second tower in the structure, which remained standing but was not stable, was later demolished to make it safer and easier for search and recovery crews to continue their hunt for bodies of the victims. 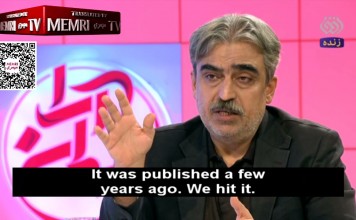 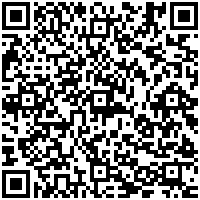