The MK, age 62, underwent a series of tests at the hospital, where he was diagnosed with kidney stones, Israeli Hebrew-language media reported.


Tibi was released the same day. The MK is scheduled to return to the hospital on Sunday for more tests. 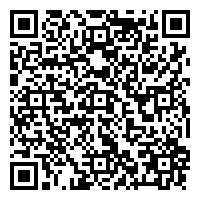