The news brings the death toll from the disaster to 10 thus far.


Another 151 people are still missing; 135 are accounted for and are safe.

Surfside Mayor Charles Burkett told reporters at a briefing on Monday that his encounter with a 12-year-old Jewish girl at the site Sunday night hit him “the hardest.”

Burkett said, “Last night when I did my late night pass at the building there was a little girl. She’s about 12 years old and she was sitting by herself. She was reading a Jewish prayer to herself, sitting at the site by where one of her parents presumably is. She wasn’t crying; she was just lost,” he said.

Surfside mayor shares story of little girl who was sitting and reading a Jewish prayer to herself right by the ruins of the building that collapsed, where one of her parents remains unaccounted for: "That brought it home to me. We will do the best we can to bring out that parent" pic.twitter.com/llvBezlYMT

Search and rescue crews have been working at the site around the clock since Thursday when the building collapsed.

A deputy incident commander with the Miami-Dade Fire Rescue service said Monday in an interview with ABC News’ “Good Morning America” that rescue workers have spotted some voids “that we typically know exist in these buildings”; most of they pockets they found were in the basement and parking garage areas. “We have been able to tunnel through the building,” said Andy Alvarez. “This is a frantic search to seek that hope, that miracle, to see who we can bring out of this building alive.”

There are more than 80 search and rescue workers at a time hunting for survivors in the pile of rubble.

Eight of the victims, who range in age from 26 to 83, have been identified.

Israeli professionals told Diaspora Affairs Minister Nachman Shai, who headed an Israeli delegation of search and rescue experts, that they know of cases where survivors were found after 100 hours or more. “So don’t lose hope,” he said.

Mayor Levine-Cava urged families who have not yet filed a missing persons report to please do so: to speak with a detective and have their DNA swabbed so that it can be matched with any remains recovered from the site.

Surfside officials said hope remains that rescuers may yet discover survivors in air pockets that may have formed in the pancaked debris, Reuters reported. 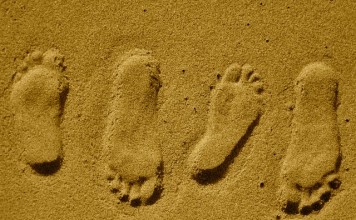 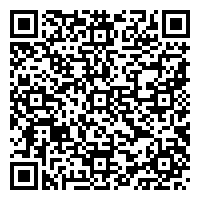