“The exercise reflects the depth of the relations between the two countries and the sharing of professional knowledge between the various units and corps,” said IDF Brigadier General Ran Kochav.

Juniper Falcon is intended to increase coordination and familiarity between the two forces, as well as tighten their ability to comply with orders and procedures during emergencies.

“Important lessons were learned” from the drill, said Kochav, who added that both forces “significantly improved cooperation and preparedness for emergencies.”

This year, the exercise focused specifically on the ability to deploy and integrate the two forces quickly, particularly to provide support for ballistic missile defense and disaster response. 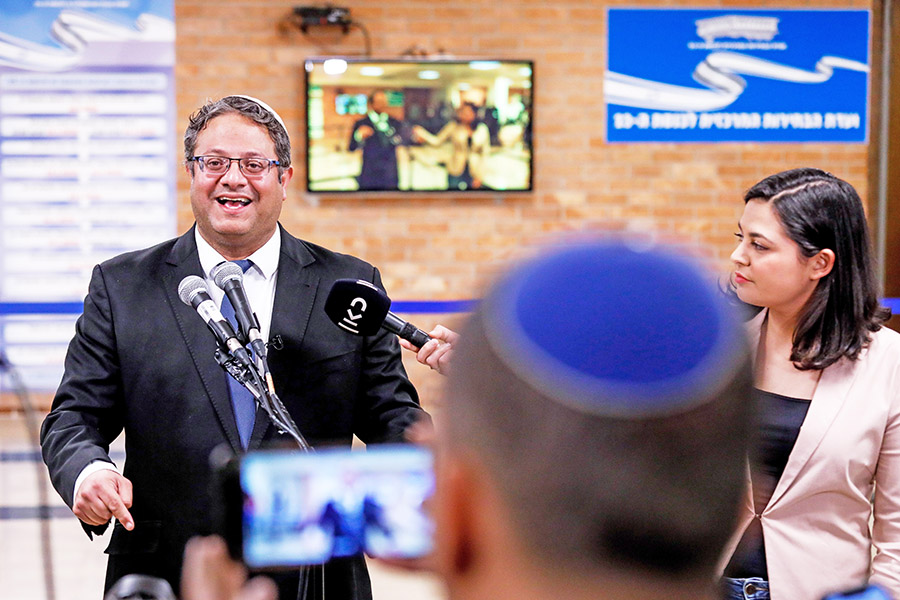 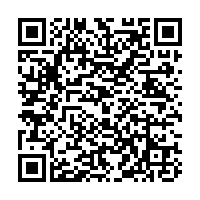