Ex-Israeli agent Jonathan Pollard will have served his full five-year term of probation. If the restrictions are not renewed by US authorities, he may be allowed to leave the country and immigrate to Israel. But no one really knows if it will happen.

According to his attorney, Nitzana Darshan-Leitner, “We want to believe that he will be permitted, but no one has any solid knowledge of what will be.


“This usually depends on how he has complied with the restrictive conditions that were set forth for his probation, and whether he is still considered to pose a national security threat to the United States.”

Pollard was a civilian Navy intelligence analyst for the US government when he was arrested in 1987 and as part of a plea agreement, charged with spying for and providing top secret classified information to the State of Israel. He was sentenced to life in prison for violating the Espionage Act, with parole only possible after 30 years.

His release in November 2015 came with restrictions that included a 24/7 electronic ankle bracelet, constant surveillance of his home, his use of the internet and his electronic devices. The terms of the parole required him to stay in his New York home from 7 pm to 7 am and to submit any computer he uses for inspection.

By law, the US government can renew and extend the restrictions against Jonathan Pollard until 2030 — or simply let the clock run out and allow him to leave the United States a free man. 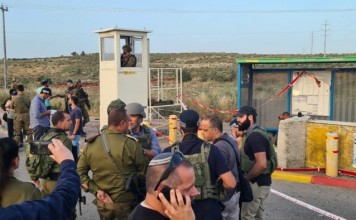 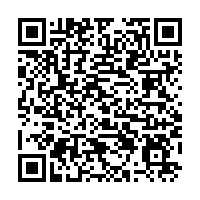