Call To Action In Wake Of Poway Shooting 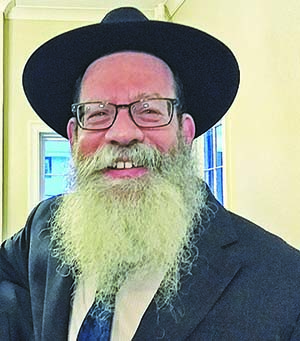 The Capital District Jewish community came together at the Albany County-based Bethlehem Chabad for a call to action in the aftermath of the shootings at the Chabad of Poway in southern California last week.


“Throughout Jewish history anti-Semitism is nothing new to the Jewish people,” said Rabbi Nachman Simon, co-spiritual leader of the Bethlehem Chabad.

“It’s been around for thousands of years. In every generation there is someone else who wants to rise up to hurt the Jewish people.” 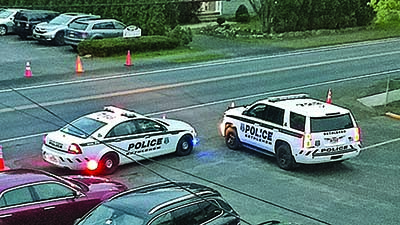 The most poignant comment at the event came from a local member of the State Assembly.

“I see the tensions. I see the polarization on so many levels,” Assemblywoman Patricia Fahy (D – Albany) told the crowd of about 75 area residents. “We can’t just dismiss this as just one issue, as anti-Semitism or mental health or social media or the polarization of society. It’s not one issue, so no one remedy will heal. We need a continual coming together and reaching out and trying to find our commonality and building those bridges.”

More than a dozen rabbis from the Albany area attended the Call to Action as well as several elected officials on the local and state level.

A war of words, semantics, and ideology broke out at a legislative hearing to discuss divesting from companies that create fossil fuels and exceed a certain carbon footprint. The New York State Pension Fund, controlled by the state comptroller, Thomas DiNapoli, is heavily invested in companies that create fossil fuels. Environmental advocates and many state lawmakers called on top level officials in the comptroller’s office to divest from companies that expand their carbon footprint in the world.

“We did not divest from South Africa. What drove the end of Apartheid was a refusal by businesses to invest,” Alexander “Pete” Grannis, the first deputy comptroller under DiNapoli, told The Jewish Press. “I think it was a collective decision by the responsible governments of the world not to invest in South Africa and that’s what changed their minds – not selling interest in stock.”

“Climate change is more of a danger to the human family than both of those monstrosities combined, said Sanders. “We should do everything to extinguish them from the face of the Earth. [Fossil fuels are] a threat to human existence. There are many places we could put our money. If we only thought about making money, then we should legalize every drug there is. Obviously, no one in here feels that. We are going to have to change or we are not going to exist.”

Top officials with the comptroller’s office disagreed with Sanders.

“Last year Americans drove three trillion miles on highways, virtually all with vehicles powered by fossil fuels. It’s the heart of the American and world economy,” said Grannis. “Clearly the demand side is what drives this issue. You don’t make something that nobody wants. Until we change and worry about the use of fossil fuels, selling the stock doesn’t do anything at all.

“There’s no Plan B. We sell the stock, we’re away from the table. There are times when these roles seem to clash and the larger need and value of New York State needs to come through.”

Then there is the case of the state’s investment in a Norwegian-based firm, Equinor ASA (formerly Statoil and StatoilHydro), a petroleum and wind energy company headquartered in Stavanger, Norway with operations in 36 countries and approximately 20,000 employees.

“If you simply divest from companies, you might completely miss the action that you’re trying to accomplish,” Anastasia Titarchuk, interim chief investment officer of the New York State Common Retirement Fund, told state lawmakers. “Equinor is now heavily investing in wind technology. A divestment would preclude us from owning companies that then change and become good actors.”

Senator Liz Krueger, a Manhattan Democrat, was having none of that way of thinking.

“I would disagree because if you divest and somebody becomes a good actor, they’d fall off the CU 200 list and you could reinvest in them when they meet that standard,” she said. “Equinor has such a high investment in fossil fuels that despite the fact that they are in wind energy, and we’re glad they are, it still doesn’t shift the ultimate formula for that company.”

Titarchuk countered, “The bill [lawmakers are proposing] calls for the pension fund to lose $1 billion before any action is taken. $1 billion, if we assume a 7% return over 30 years, can turn into a $9.7 billion loss on the return on investment. This is not consistent with fiduciary duty.”

Titarchuk told lawmakers that while they have political decisions to make, the Comptroller’s office makes decisions based on the numbers.

DiNapoli and Grannis both served in the Assembly for multiple decades. Darrel Aubertine, a former assemblyman, state senator, and agriculture & markets commissioner, now works for DiNapoli in the newly-created position of special assistant for external affairs. The comptroller’s counsel, Nancy Groenwegen, is the former head of the State Civil Service Agency.

The New York State Common Retirement Fund is the third largest public pension fund in the United States, with an audited value of $207.4 billion as of March 31, 2018. The fund holds and invests the assets of the New York State and Local Retirement System on behalf of more than one million state and local government employees and retirees and their beneficiaries. 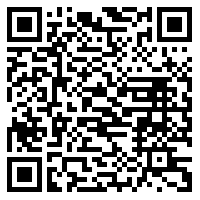