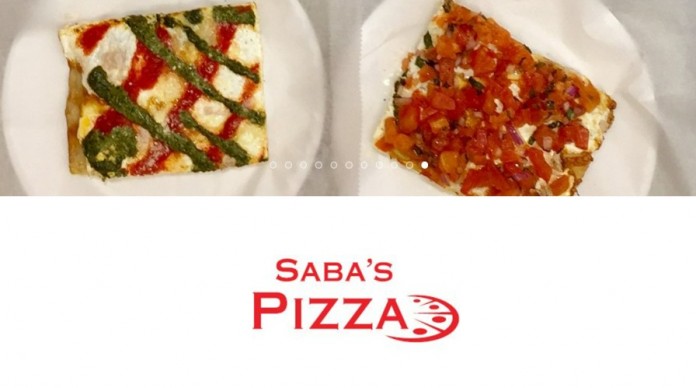 Two bricks were thrown at the door of a kosher pizzeria on Manhattan’s Upper East Side early Monday, causing damage to the business’s entrance.

A photo of the damage at Saba’s Pizza was shared on Twitter by a patron of the restaurant, Jewish journalist Avital Chizhik-Goldschmidt.

Our local kosher pizza shop on the UES this morning: pic.twitter.com/wKseKQgJC1

Additional photos online show shattered glass in more than one location in front of the store.

This is what hate looks like. Brick thrown at a Kosher pizza restaurant on the Upper East Side. pic.twitter.com/pW0p4S2cEW

New York City Council Member Ben Kallos, who represents the Upper East Side and is the incoming chair of the Jewish Caucus, said he frequently visits the establishment with his daughter, and that Saba’s is the only kosher pizzeria in the Upper East Side. He condemned the anti-Semitic attack in an interview with Fox 5.

“The only kosher pizza place in the neighborhood, across the street where I go to synagogue, has been vandalized. This is happening everywhere,” he said. “People are in fear all over our city, and we really need to make sure that we’re doing what we can to support each and every community.”

The Anti-Defamation League said it is working with law-enforcement officials to investigate the incident.

The New York Police Department recently announced that it will increase its presence in Jewish communities across the city. 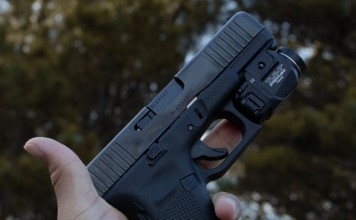 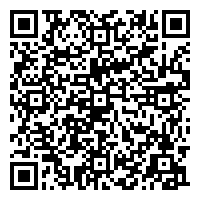