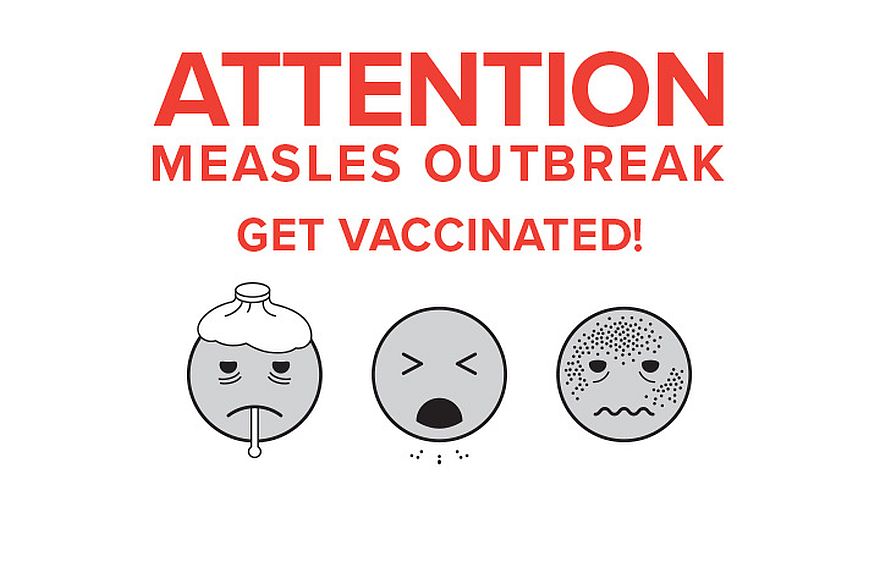 In a press release, the New York City Department of Health and Mental Hygiene said it would “continue to conduct audits of schools to ensure these schools have comprehensive attendance and immunization records.”

Chaya Braun, the director of Simche Kinder, told The Jewish Press the city should do more to ensure schools have the latest vaccination compliance guidelines. “Until now,” she said, “there was a requirement that everyone needs to be vaccinated from one year and up. Supposedly on April 9, they changed the requirements that children 6-12 months also get a vaccination, but they didn’t notify us. We didn’t receive any directive, phone call, e-mail – nothing. We didn’t comply because we didn’t know.”

The Health Department made several visits to the school before closing it, and Mrs. Braun said the school addressed every issue the department raised. Once it became aware that children 6-12 months had to be vaccinated, the school attempted to address the issue immediately, she said.

“I called all the parents and I told them they either had to get the vaccine or they would be excluded.”

According to a statement provided to The Jewish Press by Michael Lanza, assistant press secretary for the city’s Health Department, “During the audit of Simche Kinder on May 1, 2019, the Health Department inspectors observed six students and one staff member who did not have sufficient proof of immunity.”

According to Mrs. Braun, Simche Kinder addressed these issues by the city’s follow-up inspection on May 6. According to Mr. Lanza, though, “health inspectors observed one child without sufficient proof of immunity.”

Mrs. Braun said she is “very pro-vaccines.” She added, “I feel that those who don’t get the vaccine put everyone else in danger.”

On Monday, the Yeshiva of Central Queens in Flushing became the first school to close outside of Brooklyn. Jonathan Farrell, a lawyer representing the yeshiva, told The Jewish Press, “The yeshiva has no complaints with the Department of Health. They are working tirelessly to condemn an epidemic and we are working with them.” 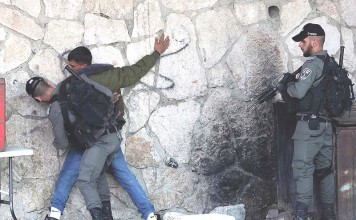 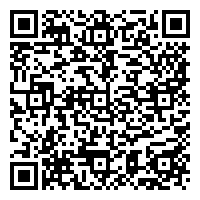