The office of New York’s Manhattan District Attorney Alvin Bragg has offered a cushy plea bargain deal to Palestinian Authority antisemitic attacker Waseem Awawdeh that would reduce his sentence to a mere six months’ prison time in return for pleading guilty to viciously beating a Jewish man in May 2021.

The deal allows the attacker to avoid a prison sentence of up to 10 years.

NYC DA Alvin Bragg's office offered this monster a plea deal instead of allowing his case to go to trial, where he would face up to 10+ years pic.twitter.com/zanhT1G5Wx

Awawdeh, a 23-year-old resident of the Bay Ridge neighborhood of Brooklyn, attacked 29-year-old Joseph Borgen near Times Square together with two other thugs, both from Staten Island. Borgen, who wears a yarmulke, was heading to a pro-Israel rally when he was jumped.

Borgen, an Upper East Side Orthodox Jewish accountant who was seriously injured in the attack, was knocked to the ground and then punched, kicked, pepper-sprayed and beaten with crutches while yelling antisemitic epithets.

.@ManhattanDA offered Waseem Awadeh a sweet plea deal with a 6mo sentence, despite the fact that the violent Jew-hater said he would try to kill Jews again and showed no remorse!

Awadeh and a mob attacked Joseph Borgen who was seriously injured and feared for his life! Shameful! pic.twitter.com/lDxSys1JD5

“I felt a liquid being poured on my face, and at first, I thought I was getting urinated on, but it turned out I was getting maced and pepper-sprayed,” Borgen told the New York Post at the time. “My face was on fire. That pain was worse than the concussion and all this other stuff that followed.”

Awawdeh, who was wearing a tee shirt showing the entire state of Israel as “Palestine” when he was taken into custody, was charged with assault as a hate crime, gang assault, menacing, aggravated harassment as a hate crime and criminal possession of a weapon. He reportedly told prosecutors at the time, “If I could do it again, I would do it again. I have no problem doing it again.”

“It is outrageous that the office of Manhattan District Attorney Alvin Bragg is willing to let Awawdeh, who is violent and unrepentant, back on the streets of New York after only six months,” Canary Mission said in a statement.

“With skyrocketing attacks on Jews in New York — close to 200 documented cases since 2018 — there have been only two convictions that resulted in prison sentences. We have only one question: Why?” 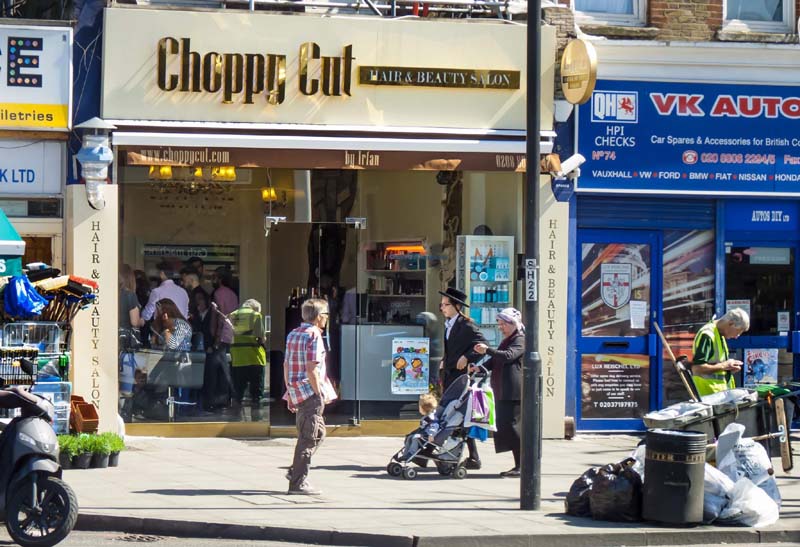 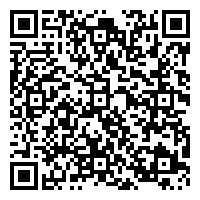