New York City Mayor Bill de Blasio has announced a COVID-19 vaccination mandate for all city workers – but sweetened the deal with a limited-time $500 incentive in their paychecks for those getting their first shot.

In making the announcement on Wednesday (Oct. 20), de Blasio said the benefit will end, however, at 5pm on Friday, October 29th, by which point City employees are required to have proof of at least one dose.


Unvaccinated employees will be placed on unpaid leave until they show proof of vaccination to their supervisor, he said.

Health Commissioner Dr. Dave Chokshi was to sign a Commissioner’s Order to formalize the mandate, which will immediately apply to approximately 160,500 City workers.

Seventy-one percent of the workers affected by the mandate have already received at least one vaccine dose, the mayor’s office said.

Department of Education (DOE) and New York City Health and Hospitals (H+H) workers have been subject to vaccination mandates since late September.

The new mandate is effective on November 1st for the entire municipal workforce, including all police (NYPD), firefighters (FDNY), and city sanitation (DSNY) employees.

Civilian employees of the Department of Correction (DOC) and uniformed members assigned to healthcare settings are also immediately subject to the mandate.

Other uniformed members at DOC will be subject to mandate effective December 1st as the city works to address the ongoing staffing situation at Rikers Island.

“There is no greater privilege than serving the people of New York City, and that privilege comes with a responsibility to keep yourself and your community safe,” said de Blasio.

“We have led the way against COVID-19 – from fighting for the right to vaccinate frontline workers, to providing nation-leading incentives, to creating the Key to NYC mandate.

“As we continue our recovery for all of us, city workers have been a daily inspiration. Now is the time for them to show their city the path out of this pandemic once and for all.” 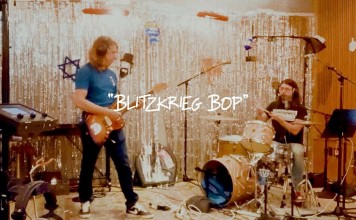 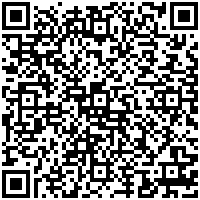