The New York State Legislature will hold a special session on June 30 to consider the new gun safety legislation.

The session, to be convened by Governor Kathy Hochul, comes in response to the recent US Supreme Court decision striking down the state’s gun laws in NYS Rifle and Pistol Association v. Bruen.

“Since the decision was released, I have been working around the clock with our partners in the legislature to craft gun safety legislation in response to this ruling that will protect New Yorkers. My number one priority as Governor will always be to keep New Yorkers safe.”

In their 6-3 decision, the Supreme Court ended a 100-year legal precedent requiring individuals to demonstrate “proper cause” to obtain a license to carry a concealed firearm. It deemed New York State’s existing law unconstitutional because it gives too much discretion to the State and its licensing officers in determining “proper cause.” The case now returns to New York’s 2nd Circuit Court—which must issue a ruling that aligns with the Supreme Court opinion.

Hochul said in a proclamation convening the state legislature that she will submit legislation addressing “necessary statutory changes regarding firearm safety, in a way that ensures protection of public safety and health.”

In the meantime, she noted, the Supreme Court decision does not mean New York State’s licensure processes and rules do not need to be followed. “It does not automatically give current residential permit owners the ability to carry guns outside the home. Gun owners are required by law to follow current restrictions,” she said.

Hochul met last Thursday with the mayor’s of the state’s six largest cities to discuss the impact of the decision and the policy options under consideration.

“While we are disappointed with the Supreme Court’s reckless disregard for the safety of our communities, we are prepared to fight,” she added, saying the state will enact a new set of laws to work around the ruling.

As did Hochul, New York City Mayor Eric Adams likewise expressed his disappointment with the decision.

“The Supreme Court opinion claims to be based on our nation’s historical past, but it ignores the reality of the present and endangers our future,” Adams said.

“Nothing changes today, and the NYPD will continue to ensure that if you illegally carry a gun in New York City, you will be arrested. While we have no doubt that this decision will make every single one of us less safe against gun violence, we have been preparing for it and will continue to do everything possible to work . . .to protect our city.

“We will leave no stone unturned as we seek to mitigate the damage that we are witnessing because there is no place in the nation that this decision affects more than New York City.

“This Supreme Court decision may have opened up an additional river that is going to feed the sea of gun violence, but we will work together to dam that river.” 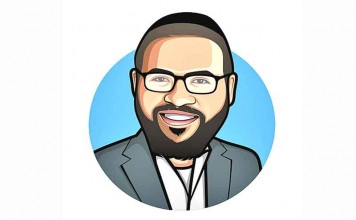 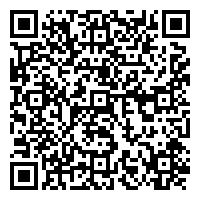