NY Police have been evacuating people from 8th Avenue in midtown Manhattan Monday morning, in response to an explosion at 42nd Street and 8th Avenue, in the vicinity of two subway stations, Times Square and the Port Authority bus terminal, which are all connected underground, the NY Times reported.


The bomber is believed to be the only person injured by the explosion, sources said. It is believed the bomb exploded prematurely.

The NY Post has described the individual as an “ISIS-inspired Bangladeshi national” and a suicide bomber.

FoxNews says four people were injured in the explosion.

The A, C and E subway lines are being evacuated as well. The Metropolitan Transportation Authority reported that 1, 2, 3, A, C, E, N, Q, R, W and 7 trains were skipping 42nd Street 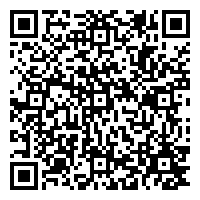