Footage from CCTV cameras on the street near the JC Kosher Supermarket showing the domestic terror attack that took place Tuesday (Dec. 10) has gone viral, showing the two shooters pulling up in front of store, getting out of their vehicle with their guns and opening fire on the innocent Jews inside.

Earlier in the day, Jersey City Public Safety Director James Shea said that overnight scrutiny of the footage from cameras along the attackers’ route had made clear beyond a doubt that they were targeting the kosher supermarket.

“On the video, they park the van, they exit the van with the long guns in their hands and immediately begin firing toward the location that we lost three of our citizens in yesterday,” Shea told reporters at a morning news conference.

“There were multiple other people on the streets, so there were many other targets available to them that they bypassed, to attack that place. So it was clearly — that was their target, and they intended to harm people inside.” 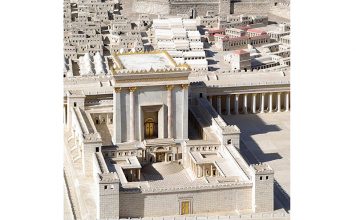 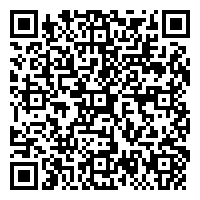