Hundreds of people protested U.S. Representative Ilhan Omar (D-MN) as she entered the Woodland Hills Hilton on Saturday to raise funds for the Council on American Islamic Relations (CAIR) at its 4th annual Valley Banquet in Los Angeles.

CAIR was an unindicted co-conspirator in the largest terrorist funding case in U.S. history.

A small group of counter-protesters were there as well, with an undetermined number of LAPD police officers present to prevent the two groups from reaching each other.

The protesters who lined the street waved Israeli flags and called out slogans as Omar drove by.

The controversial lawmaker, an observant Muslim who immigrated to the United States from Somalia, later told those gathered that there is a reason she is so focused on Israel – though she didn’t name the Jewish State.

About halfway through her address, Omar said that when she is having a conversation, and someone asks her why she keeps talking about “this particular country” and not other countries, “My choice of a particular country to talk about is not my preference of country. It is based on what country is violating basic human rights.”

Omar’s speech inspired a standing ovation from the crowd.

“It is not the first time we hear Congresswoman Omar criticizing Israel,” said UN Ambassador Danny Danon in an interview with Fox News to discuss Omar’s remarks on Sunday, pointing to her recent remarks about that referenced the old anti-Semitic trope of “dual loyalties.”

“We have no problem with criticism. But the way it’s being done is pure anti-Semitism. We have seen it in the UK, and now we see it in the U.S. and my message this morning is very clear:

But Omar isn’t just targeting the Jews. She is also targeting Americans.

The Minnesota Congresswoman, who serves a district with a high population of immigrants from Somalia, blamed President Donald Trump for the horrific massacre carried out last week at two New Zealand mosques by an Australian white supremacist.

“We all kind of knew that this was happening, but the reason I think that many of us knew that this was going to get worse is that we finally have a leader, a world leader in the White House, who publicly says Islam hates us. Who fuels hate against Muslims. Who thinks it is okay to speak about a faith and a whole community in a way that is dehumanizing, vilifying — and doesn’t understand, or at least makes us want to think that he doesn’t understand, the consequences that his words might have,” Omar said.

“Some people, like me, know that he understands the consequences. He knows that there are people that he can influence to threaten our lives, to diminish our presence, but what we know and what Islam teaches us — and what I always say, is that ‘Love Trumps Hate.’” 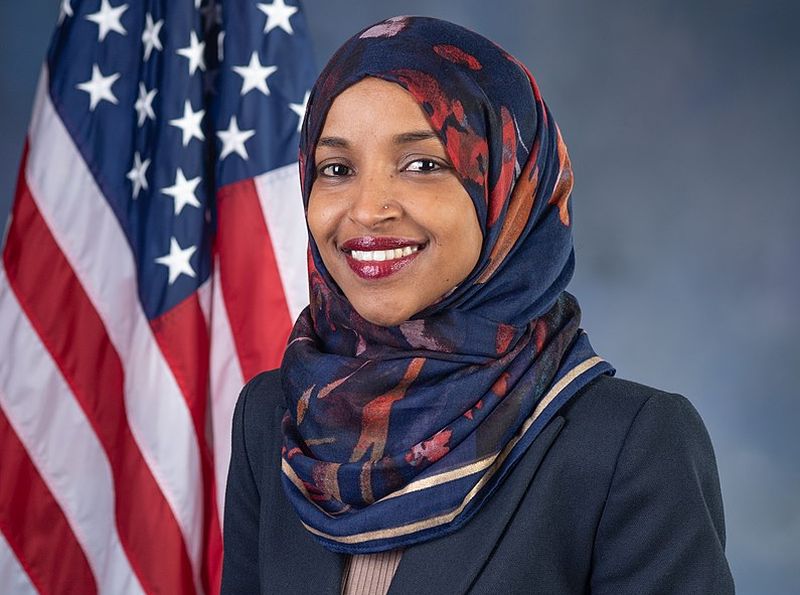 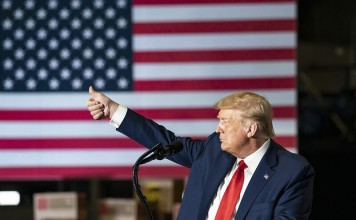 On Tisha B’Av, Time for Americans to Step Back from Apocalyptic Rhetoric 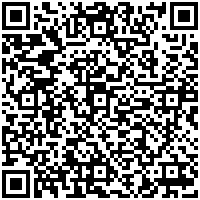