US President Donald Trump declared Thursday that America’s economy is “roaring back” during a pre-Fourth of July news briefing with media at the White House.

“The stock market is doing extremely well,” the president said. “This is the largest monthly jobs gain in the history of our country.” (Footage of the briefing is courtesy of Fox News.)

“These are historic numbers,” Trump commented as he reviewed the latest statistics in the June employment report, which showed the economy added 4.8 million new jobs in June.

The unemployment rate also dropped to 11.1 percent – well under the 12.3 percent rate expected by economists – with an increase of 3 million jobs. 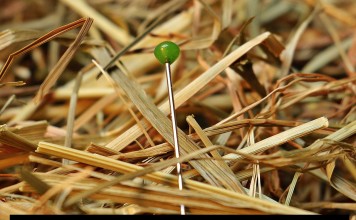 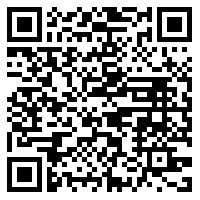