Elder of Ziyon, one of the longest running, Jewish, pro-Israel blogs on the internet has been suspended by Twitter for, of all things, anti-Semitism.

Based on the message Elder received from Twitter, someone there apparently decided that his profile/blog name “Elder of Ziyon” was anti-Semitic. Which is shocking as the Elder of Ziyon blog fights anti-Semitism, fights hate speech against Jews, and defends Israel from the haters.


The message Elder received was that his profile information was abusive:

You may not use your username, display name, or profile bio to engage is abusive behavior, such as targeted harassment or expressing hate towards a person, group, or protected category.

Once again, reading comprehension and contextual understanding remain in short supply among the various internet thought police that control the global messaging platforms. 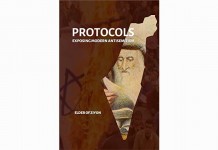 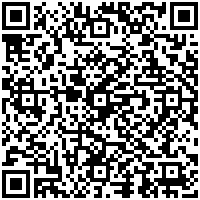