Israeli Police have instructed officials at the Israeli Institute of Technology – The Technion – to evacuate the campus in northern Israel due to the proximity of wild fires in the area.

At least 14 firefighting and rescue teams were working to contain a massive fire in a nearby grove that appeared to be spreading towards the campus of The Technion.

“We were instructed by the police to evacuate the campus through the Neve Shaanan Gate,” read the emergency update that was sent out by campus security personnel.

“At the moment we are evacuating the areas closets to the fire: East Dormitories, MALAT Building, Gutwirth Industrial Park, Procurement Division, Pre-academic Building, The Wolfson Department of Chemical Engineering and the School of Practical Engineering.

“If you are in one of these areas please leave them immediately through the Neve Shaanan Gate. Exit through the Neshser Gate is not permitted by the police at this time.”

A list of helpful emergency numbers was provided, including those for the campus security department, Home Front Command, the Israel Police national switchboard, MDA, Fire Department and so forth. 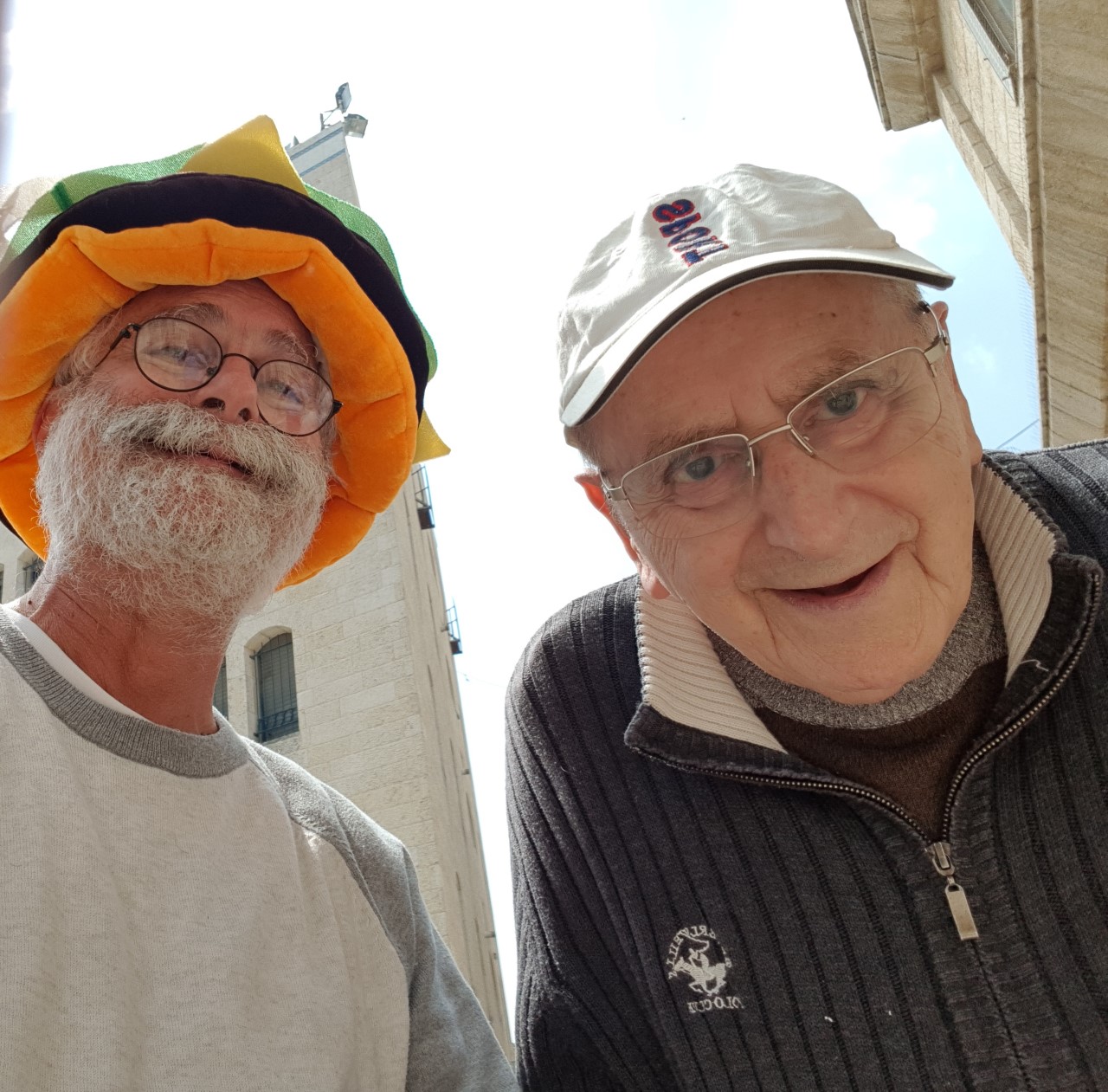 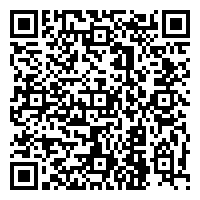