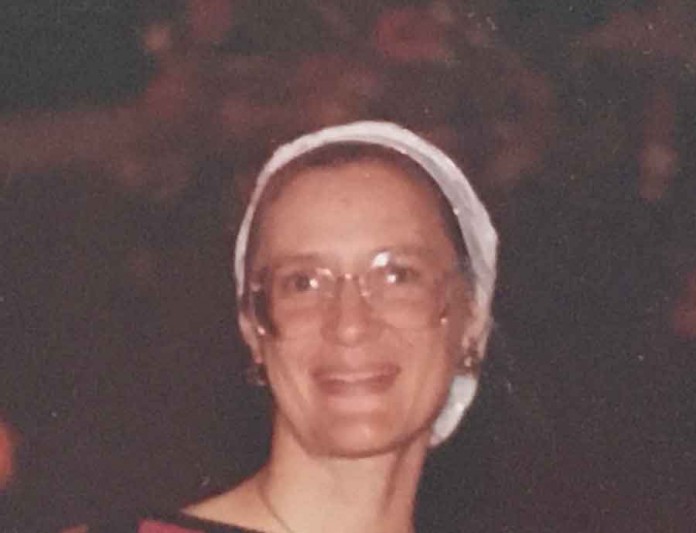 As the 18th of Elul approaches I am never prepared. As much as I brace myself, the pain and sadness is overwhelming. How can it be so after 35 years? When I was young I thought surely by this mature age I would’ve “gotten over” my mothers death.

Whereas during the rest of the year it’s a trigger here or a tug there, now all the memories both beautiful and tragic come flooding back.


And, as this year I am at the age my mother was when she passed away, the awareness of how both precious and precarious life is, is keener than ever.

From a young age life was never to be taken for granted and yet the idea that it can be snuffed out suddenly at your prime creates an existential anxiety. As a young orphan this dialectic is always at play.

Maybe that’s one of the reasons the Torah commands one to be especially kind to the orphan which is mentioned a few times in this week’s parasha of Ki Tavo.

The 18th of Elul coincides with the parasha of Ki Tavo, which mentions how the people must act when they enter Eretz Yisrael. The first commandment is that of bringing bikurim, the first fruits. After the commandment is described, the text seems to go off on a tangent, detailing a speech which is to be delivered to the kohen upon arriving at the Beit HaMikdash. It tells of the collective history of Am Yisrael from the time of Yaakov Avinu at the hands of Lavan, our descent and slavery in Egypt, our redemption from Egypt, wanderings in the desert and our final arrival in the Land. This type of introspection is reminiscent of my feelings as the yahrzeit approaches. Every year I look at my personal past, what I’ve been through up to this point. Just as one who brings his first fruits in his own land, this reflection gives context to a journey, which makes ones’ appreciation greater.

My mother, Gail Mauer was a Zionist both in heart and in action. When she decided to forgo Beverly Hills to live on a near desolate hilltop, many people thought she was crazy. But she saw what G-d mentions in the parasha many times – that the land is a land of milk and honey – a beautiful land of Torah and spirituality. She had no trouble forgoing the materialism. The parasha also points out the blessings and curses which Moshe mentions in detail. My mother had such clarity when it came to knowing what’s right and wrong, truth and falsehood without becoming clouded or swayed by money, possessions or prestige.

This parasha highlights a lot of my mothers sterling qualities as well as her moral compass which I hope continue on through future generations. May her neshama have an aliyah.