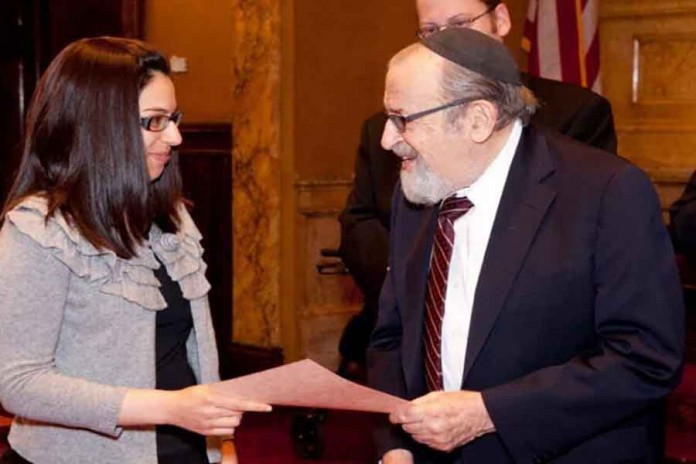 Editor’s Note: This eulogy was delivered at an online memorial service for Rabbi Dr. Lamm on Tuesday, June 2.


Last night, after spending four hours writing only to conclude that what I wrote was wholly insufficient, certainly not eloquent, and was a document that my grandfather would mark up with hundreds of track changes, I burst into tears and exclaimed to my husband Tzvi, whom I co-opted as my editor in lieu of Zeida, “Too bad I can’t give this to Zeida to edit.”

And maybe that’s precisely the point. I can’t give this to Zeida to edit, nor would it be possible to edit a description of a life, and to arrive at a masterpiece final draft. Because while editing is about the use of language and grammar, it’s fundamentally about perspective-taking. It’s about looking at someone’s ideas, and sharing fresh ideas on what they say and how they say it. And I am limited in perspective, though also extremely blessed; because while most of the world saw my grandfather as the esteemed and revered Rabbi Dr. Norman Lamm, I have always seen him as Zeida. And therefore, I will never be able to write a final draft of this eulogy, because I will need you to help me edit and revise and rethink it over time by sharing what you see from where you stand.

Shortly before my bat mitzvah, I was invited to 101 Central Park West and summoned to the living room. The Living Room (capital L, capital R) was rarely used, with the exception of special occasions, such as Lamm Family Chanukah parties. That was the only time that Zeida’s heavy wood shtender was moved from its place, due to the overflow of presents, people, and love. I took my position at the shtender which had been pushed next to the piano, and Grandma and Zeida stood a few feet away at the entrance to the room. My instructions were to practice my bat mitzvah speech (which, I’m not going to lie, was written by Zeida, but with words that I actually did understand). I was told to enunciate every word and talk loudly. I was not excited, to put it mildly, and think I almost ran away, and certainly refused to practice more than once. But I could tell that public speaking skills, of which I had none, were very important. I knew it wasn’t a performance. It wasn’t about accruing fans. It was about using the God-given power of speech, a gift that He gave to humans only, as Zeida often taught on Parshat Bereishit, in order to share Torah and wisdom, inspire, and change people’s lives and the world with ideas. Like most of the things that I truly internalized from Zeida, I had never been told this explicitly; he taught us, his doting family flock, by doing and not by cajoling or sermonizing or lecturing.

To the world, he was Rabbi Lamm, the rosh yeshiva and president, a world-class scholar and teacher; to us, he was Zeida, the loving head of tinokot shel beit Lamm. There was no pressure, no didactics, just a Zeida who was available to share his passion for learning – if we wished. He made learning exciting through pop-up events such as family learning, co-sponsored by Barton’s Candy at the Homowack on Pesach, and would learn whatever we wanted, whenever we wanted.

In high school I fell in love with Gemara learning, and in college, with philosophy. As a young adult on a quest for meaning, I found that Shas coupled with philosophy was an endless world of wisdom rife for analysis and synthesis. The jelly beans in the glass jar that resided permanently in the living room were delicious, as were the Entenmann’s chocolate chip cookies dipped in milk that my grandmother stocked; but Brisker lomdus, Plato, and Aristotle were equally tasty, if not better. And I discovered that while there was a large stock of these delicacies, there was a simply unending supply of Torah, wisdom, passion and love, perfectly packaged in the form of Zeida.

He never questioned my motivation to learn, even though for someone of his generation it was a novel concept. He just made me feel like a complete insider to the Mesorah, Tradition club, of which I knew he was a knowledgeable member, but never internalized that he was actually a club President and Editor-in-Chief. He would bring home pages and pages of printouts of YU Seforim Sale items so he could pre-order seforim for us. He purchased my first mini-Shas for me in Meah Shearim when I was in Migdal Oz in 1999 while I waited outside the store, after our attempt at store #1 was a fail, when the owner realized that the Shas was not for him, but for me.

He started the Graduate Program for Advanced Talmudic Studies, GPATS, which afforded me the opportunity to sit in the Stern College Beit Midrash after I graduated college. Without my knowing or even realizing that he might have something to do with GPATS, since in my eyes he was my grandfather, not Rabbi Dr. Norman Lamm, his imprimatur of this program was instrumental in leading me toward teaching Gemara and ultimately toward becoming a yoetzet halacha. Only years later did I learn that he had supported, and was famously photographed in, the Rav’s first Gemara shiur at Stern College. And only now am I beginning to understand how the inestimable value he placed on the observance of taharat ha’mishpacha, and his early support of Nishmat, have enabled me to help support others’ commitment to this pivotal area of Torah living.

As my affinity for learning developed, Zeida used to introduce me as his “all the time eldest granddaughter and sometimes chavrusa.” I would call him to help me understand the peshat of a Gemara as if it were a royal emergency, and he would extend his royal reach within the hour and explain it as many times as I needed. When I was having challenges finding the perfect chavruta, which I catastrophized to be the absolute end of my spiritual existence and identity – and he of course took me very seriously anyways – I asked him if he would be my chavruta every day for three hours. I believe that was the only time he ever turned down a request to learn, but there was a counter-offer: three days a week. After Tzvi and I got married, our learning continued to include him as well. Zeida’s esteemed assistant Gladys would welcome us to his office on the 5th floor of Furst Hall, after arranging that we arrive at the predetermined time that would enable us to park in Zeida’s parking spot.

Throughout high school, college, and GPATS, I either spoke to or emailed Zeida almost daily. Once I called him in the midst of an emergency-level dating crisis, and he had his driver bring him from uptown to Starbucks on 40th and Lex near Stern within 90 minutes to talk. Other times it was the email or phone call, “Paper is due tomorrow, I know it’s 10PM, can you please edit…” In retrospect, I cannot fathom how he ever had time for this; I am only one of the seventeen grandchildren who were each clamoring for his undivided attention – which we each received.

The years when I can ask Zeida my existential questions about life and learning have passed. I cannot pick his brain for endings, or for the perfect title with an alliteration that is both intelligent and witty. My children will not have the opportunity to send Zeida a paper that is due in less than twelve hours, needs to be a masterpiece, and requires at least fifty track changes, or in the olden days, rounds of multiple, barely legible, handwritten edits.

The last email correspondence of this nature that I can find is from February 15, 2009, regarding the first article I ever submitted to an education journal. The email thread is entitled “completely edited masterpiece,” I would imagine titled by him as my editor-in-chief. In the eleventh hour I wrote, “Still stuck on the ending. If you have any thoughts… I have spent over 20 hours on this paper. Dayenu.” To which he replied in purple caps, in his witty style, “PATIENCE. I JUST SENT AN ENDING TO YOU. IF YOU DON’T LIKE IT, IT WILL BE THE END OF ALL ENDINGS…”

I did like, and usually loved, the endings that Zeide penned. This ending, that Zeida has left us, is actually the ending of all endings. And Zeida, I have to tell you, I don’t like your ending.

But as you taught us, we don’t get to write the story, we only get to choose how to live it, and we don’t get to write the ending either. So I will, as you wrote, try hard to follow your instructions of “patience,” and accept your ending. I will try to embrace this ending in the way that you would have wanted, as painful as that is: by reading it, accepting it, learning from it, and by, together with all who have been impacted by you, attempting the daunting task of writing the next chapter of the Jewish people. 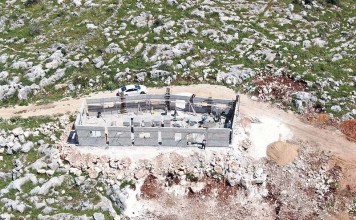 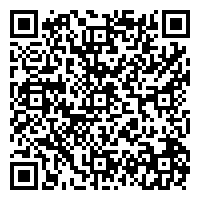