We have both a lockdown and a lame duck government in Israel right now, but there’s always action in the Middle East. This ain’t Quebec where they’re so bored that they attack their own Jewish citizens just to try to matter in the world.

The number of vaccinated Israelis continues to go up. However, this achievement hasn’t so far reduced the number of serious coronavirus cases. With the new mutations of the virus wreaking havoc on especially younger people and pregnant women, the number of overall serious cases has remained steady and the situation in the hospitals remains very difficult. So much so that some hospitals are no longer taking new corona patients at all.

Very unfortunately, the number of fatalities is quite high with an average of 50 a day now with a total of 4,500 since the beginning of the pandemic.

As a result of the current situation and specifically the effects of the new mutations, Ben-Gurion Airport has pretty much been closed to incoming and outgoing flights. Even folks trying to make aliyah are not able to at this time.

In fairness, during the lockdown, it’s technically illegal to go more than 1,000 meters from your house to visit a friend’s house throughout the country, but until now you were allowed to fly to a foreign country for a vacation and fly back with corona. Did seem like a pretty big, bizarre exception.

How long the airport closure will remain in place is unknown. There are discussions taking place about lengthening at least certain aspects of the current lockdown. So far, Prime Minister Netanyahu has not taken back his pledge to reopen the economy by March, but it appears that it’s not going to be such smooth sailing.

The enforcement of the lockdown regulations also continues to be quite contentious, particularly since it’s only done in charedi areas. This week, an undercover police car was “attacked” by local yeshiva students in Bnei Brak. Of course, no one was actually hurt, so not so much of a real “attack.” Real attacks have real consequences.

In response and likely to impress the female police officers in the undercover car, male police officers conducted riots throughout Bnei Brak. These riots were not designed to find the perpetrators of the “attack”; they were solely intended to inflict collective punishment on the entire community.

Obviously this did not go over well, especially when videos of police beating random passerby emerged. Subsequent rioting by locals culminated in the torching of a bus. Rabbis have called for calm and prohibited their followers from attending protests. Of course, this all could have been avoided, but at least the police didn’t kill any teenagers this time.

February 4, the deadline for final party lists for the Knesset in the upcoming election in March, is just over a week away, and there are still a number of small parties running that are not projected to cross the electoral threshold of four seats to enter the Knesset.

It seems obvious that at least some or all of the small parties will combine with larger parties or each other to have a realistic chance of securing enough seats. But so far, that hasn’t happened.

* On the right, the parties at risk of not passing the threshold are the Religious Zionism party, Bayit Yehudi, and Otzma Yehudit. They may all join together, but they’ve messed this up in the past, so it’s certainly not a foregone conclusion that they’ll make it work this time.

* On the left, Labor elected a new leader, Merav Michaeli, and she immediately announced that she’s pulling her party out of the current government coalition and will be looking to join other parties to run together in the upcoming elections. However, no agreements have been made yet.

Yair Lapid and his Yesh Atid party continue to poll the best on the left, but no one seems to want to join him. Maybe they just can’t find him – where is that guy?

Avigdor Lieberman continues his important role of impersonating an anti-Semitic parrot, squawking anti-charedi lines whenever someone gives him attention. Even Yair Lapid is probably morally repelled by our local Cossack.

* The Arab Joint list is reportedly on its way to breaking up. I’m a little suspicious that this will happen. Not because they’re Arabs, but because it would be quite risky and could substantially weaken the presence of Arab parties in the next Knesset. It could lead, though, to small Arab parties potentially merging with non-Arab parties like Meretz.

A final thought about Ron Huldai, current mayor of Tel Aviv and founder of the “Israelis Party.” In the past, I have compared the far-fetched a aspirations of both Ron Huldai and Naftali Bennett of becoming prime minister of Israel in the near future. I must correct myself: Bennett’s assertions of imminently leading the country are ridiculous, but they pale in comparison to Huldai’s. This man is on a whole different level.

This week he declared that he will lead the center-left in the coming elections, this despite the fact that his party is polling at a quarter of Yair Lapid’s, at best – also on the center-left. Huldai’s special ego can be likened to ugly art. It might be quite ugly, but it’s art nonetheless.

Despite President Trump temporarily relocating to Florida, his administration’s Abraham Accords are in full swing. This week, Israel sent official representatives to Sudan and the UAE and are reportedly in the process of inviting the king of Morocco for a visit to Israel in the near future.

The UAE also announced it will soon be opening an embassy in Tel Aviv, and the potential for economic cooperation is seemingly endless. It continues to amaze pretty much everyone how quickly the people of the two nations have bonded.

Despite numerous alleged Israeli attacks throughout Syria against various Iranian targets, Iran continues to try to establish a military presence in Syria to threaten Israel. It also continues to use its proxies in both Yemen and Iraq to threaten both those countries and their neighbors as well.

Why would anyone want to make an agreement with Iran that allows it to continue this rampant terrorist activity? No clue. I would ask Ron Huldai if he were polling higher than a few seats. 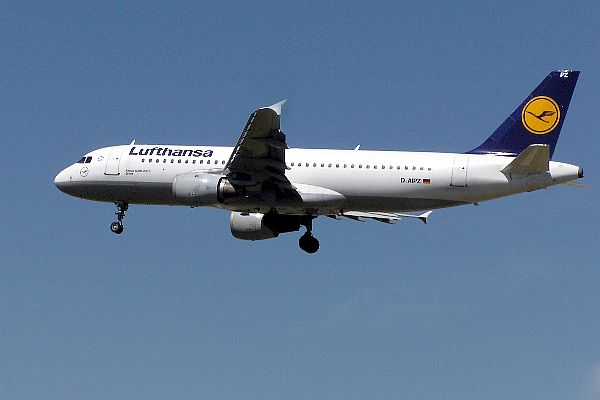 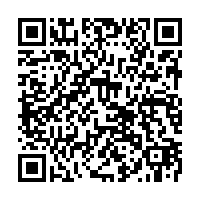