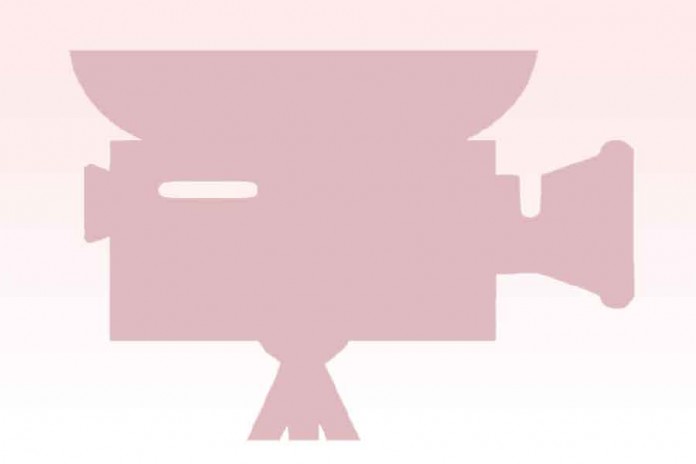 After gaining firsthand experience with the amount of convincing it can take to motivate children to attend Jewish Sunday schools, Professor Amitai Etzioni, a German-born Israeli and American sociologist had an idea. He began pushing for the use of movies in Jewish education, for both children and lifelong learners. In his words, “Movies engender experiences that have a stronger staying power than lectures, not to mention classes in Hebrew. If properly chosen, they have a powerful affective and normative content – while also entertaining. That is, they are enticing rather than off-putting.”

In the years and decades since his efforts to cajole his children to attend Sunday school, Etzioni shared his proposal with many Jewish educators. While the educators liked the concept, it did not gain traction until he brought it up with Carole Zawatsky, the CEO of the Edlavitch Jewish Community Center in Washington (DCJCC). They named the series “Jewish Identity Through Film.”


Etzioni created a curriculum consisting of seven movies, each followed by a dialogue that he would moderate. He aimed to select lesser known movies, feeling it would be better if the participants had just seen the movie for the first time. The series began on Sunday, October 6, 2019 and ran for seven consecutive Sundays, with screenings each week in the DCJCC’s newly renovated theater.

The first movie they showed was Sarah’s Key, a 2010 film adapted from a novel by Tatiana de Rosnay, directed and co-written by Gilles Paquet-Brenner, and starring Kristin Scott Thomas. The movie toggles between two stories. One follows an American expat journalist living in modern-day Paris as she writes about the 1942 Vel’ d’Hiv Roundup of Parisian Jews and discovers a family connection to those events. The other shows a young Jewish girl’s experience in the Roundup and its aftermath. The conversation after the film focused on fighting anti-Semitism and all forms of hatred, including the value of joining with other groups and communities of faith, and the merits of organizing around political and civic causes. Participants also discussed the importance of speaking out in small instances of public and private anti-Semitism and the power of telling individual stories, rather than sharing statistics.

The second film was Ida, the winner of the 2015 Academy Award for Best Foreign Language Film. Directed by Paweł Pawlikowski, the movie takes place in 1962, when an orphaned young woman in Poland prepares to take her vows as a Catholic nun. Before doing so, she meets her aunt and learns that her parents were Jews. In an effort to learn more about what happened to their family, the two women travel together into the Polish countryside. For this film screening and discussion session, Professor Walter Reich served as the guest leader. The conversation began with a Polish audience member sharing her family’s story and the way the film resonated with her. Afterwards, the discussion primarily took the form of a question-and-answer session. The questions covered topics such as geography, the Jewish population of Poland, Poland’s refusal to accept responsibility for it’s actions during the Holocaust and failure to try to reckon with and atone for its past (unlike Germany), and the current state of anti-Semitism and Holocaust education in Poland and Germany.

For the third week, the movie was Sunshine, a 1999 film directed and co-written by István Szabó in which Ralph Fiennes stars as the adult version of three successive generations of sons in a Hungarian Jewish family. In each generation, the family members try to assimilate to Hungarian society, at one point even converting to Christianity. However, every time, they discover that their fellow Hungarians have not truly accepted them. The discussion centered on the topic of assimilation, both in its current form and in the past, as well as variations in the terminologies for the spectrum of Jewish observance. Participants also talked about the importance of Jewish education for Jews and education more broadly as a means to combat intolerance.

The next film was The Attack, a 2012 movie directed by Ziad Doueiri that tells the fictional story of Dr. Amin Jaafari, a successful Arab surgeon in Tel Aviv who lives, works and is friends with Israelis. When he is told that his beloved wife was the perpetrator of a suicide bombing, his effort to understand what could have motivated her to commit such a crime takes him to the West Bank and the extended family he left behind.

In the fifth week, the movie was a 2018 documentary directed by Hava Kohav Beller, In the Land of Pomegranates, which follows a group of young Israelis and Palestinians who go on a retreat together in an attempt to foster a meaningful dialogue between young adults on both sides of the conflict. The film also shows the stories of Israelis and Palestinians trying to live their lives amidst the violence. Throughout the movie, the challenges of creating a successful dialogue are clear. The discussions following these two films focused on the Israeli-Palestinian conflict and efforts to resolve it.

The penultimate movie of the series was Gett: The Trial of Viviane Amsalem, a 2014 film written and directed by Ronit and Shlomi Elkabetz, and starring Ronit. The movie tells the fictional tale of a woman’s long and frustrating effort to secure a divorce in Israel. Elisha Amsalem, Viviane’s estranged husband, continually refuses to grant her a get, and she must repeatedly appear before a rabbinic court to plead her case. In the discussion, participants talked about the role of Orthodoxy in Israeli politics and civil society.

The final film of the series was Exodus, the 1960 movie adapted from a novel by Leon Uris, directed by Otto Preminger, and starring Paul Newman and Eva Marie Saint. The screening was limited to the first half of the film, set in Cyprus and aboard a ship crowded with displaced Holocaust survivors trying to make it to Palestine. The Haganah manages to get the refugees to the vessel from a guarded and fenced-in camp in Cyprus, but the British block the harbor before the ship can leave. After a hunger strike, the British relent and the passengers disembark in the land that will soon become Israel. Professor Etzioni chose to include this old, well-known film in the series because he could not find another one that dealt with the Zionist project.

Ultimately, the seven screenings led to seven stimulating conversations about a variety of Jewish topics. Other communities may be interested in trying a similar endeavor. 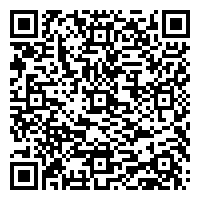