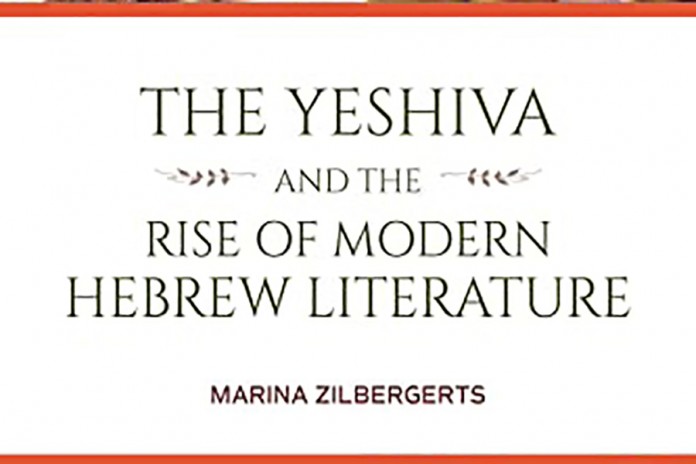 Title: Who By Fire: Leonard Cohen in the Sinai
By Matti Friedman
Spiegel and Grau, 224 pages


Leonard Cohen was a complicated Jew. It might be better yet to say that he was the complicated Jew, and it’s not for nothing that he’s a sort of patron saint for people with a predilection for spiritual peregrination. Cohen was a wandering Jew, with the ease and unease of a Jew that is equally comfortable everywhere and nowhere, a poet without a home anywhere, and thus at home everywhere.

In October 1973, Cohen was living on the island of Hydra. He was frustrated with his life, and when the Yom Kippur War broke out, he went to Israel, where he traveled to the front and performed for soldiers.

This much is the stuff of lore, and several famous photographs from this trip remain as ashes from the experience. Anything more than this has been the stuff of question. We don’t know what drove Cohen to travel to Israel, what he experienced there, and how it impacted his life or the soldiers he sang for.

Matti Friedman’s Who By Fire: Leonard Cohen in the Sinai, is the latest work to explore the legacy of this wandering singer through the lens of this short, but potent, period of Cohen’s life. Friedman draws from unpublished material from the singer’s personal notebooks and manuscripts to bring this enigmatic time of Cohen’s life to light.

In this pithy, moving read, Friedman brings readers into Israeli society at the time of the Yom Kippur War, and accomplishes no small feat in tracing the outline of experience of Israel alongside that of Cohen. It tells the story of a country and nation undergoing a struggle with survival, identity, and understanding its own story, meeting a singer whose life encompassed many of the same themes.

Cohen’s paradoxes are such that he provokes readers and writers alike to riff on their own. This results in marking many of the books on the late singer with a sort of fecundity, their shores overflowing with close reads and spiritual explorations of his life and lyrics, in ways that cross the literary into the existential. Friedman avoids this trap by writing with restraint, hinting more than arguing his points. This period of Cohen’s life matters more than we think, but Friedman doesn’t push the point, choosing to let the reader draw their own conclusions, at his most direct telling us that “when, during his time in Israel, Cohen was drawn back to something, it wasn’t just the synagogue or the tribe, but his specific place in the tribe.” Cohen’s story isn’t just about the intertwining and untwining of religious identity, but also about body and soul.

The most moving passages of this book are often the shortest ones, such as in “The Story of Isaac,” in which Friedman talks of the wartime homecoming of photographer Isaac Shokal, then a young Israeli far from Israel. This isn’t just the story of one singer coming home but also a country coming back to their repressed roots. Friedman tells us that “if Israel’s music scene went in Cohen’s direction after the war, away from the collective and toward the individual soul, the spiritual life of the country also moved toward his inclinations, abandoning the militant secularism of the founders for an openness to the old wisdom.”

Opening all of us to an ancient wisdom, Cohen says it best, in a song that Friedman shows was written when Cohen was in the Sinai: “And may the spirit of this song / May it rise up pure and free / May it be a shield for you / A shield against the enemy.” May we be so protected. 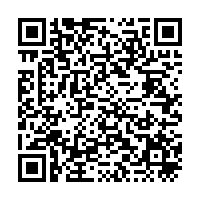