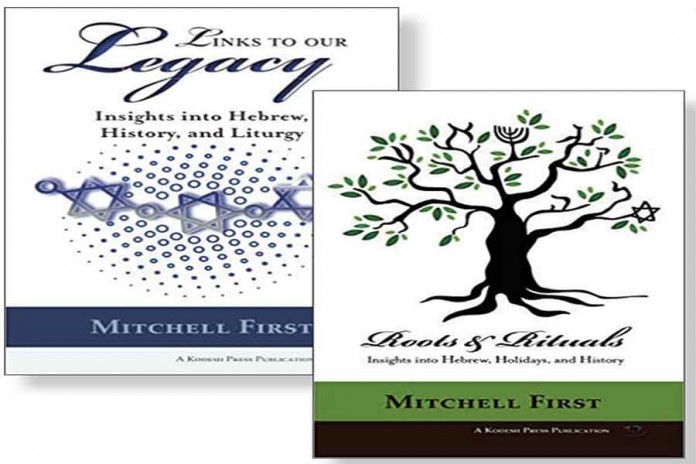 
These two fascinating volumes by Mitchell First contain over 120 short articles on a broad range of topics. First is a scholar with an eclectic set of interests and the talent to present his ideas clearly and concisely. He exhibits a level of expertise that is very impressive indeed.

Whatever your area(s) of interest, whether language, Jewish holidays, or tefillah, you will find essays that are challenging and thought-provoking. First explores the origins of our practices and language from many different angles. He tries to understand and develop when customs began and, sometimes more importantly, why they started.

One example is the Aleinu prayer at the end of our daily service. He tackles the practice of saying Aleinu, which originally started on the High Holy days and then migrated into the daily morning services and later into the other daily prayers. He shows how the practice started in one country and how other countries soon followed. He argues for the relevance of understanding the historical context for many of the practices he discusses. In this case, the inclusion of Aleinu was probably a response to the crusades of the 11th century starting in France and moving to England.

First it takes some of our most common practices and prayers and shows how they have a rich and often poorly understood history. For me, this adds real depth to the topics that he addresses in these two volumes. Quirks of Hebrew language, prayer and the festivals are opened up to reveal much more to us than we might have originally thought.

Another example from the more recent volume (Links to Our Legacy) looks at the origin and meaning of the word mas. We have just enjoyed Purim and some of us would have booed at this word, usually translated as taxes. First wants to explore two questions: One, which language does this word originate from? And two, what does it mean? Interestingly, the word appears 23 times in Tanach and could mean “taxes” or ‘forced labor.” Here we have another example of First’s scholarship and detective work. He concludes that the word is not of Hebrew origin, and I will leave it to you to decide whether you should boo during the Megillah or not!

On the one hand, these volumes are perfect for a quick read. The essays are short and can be read independently. This does not take away from their depth. On the other hand, they often left me wanting more. Due to the concise form of the essays, it often feels like we are just scratching the surface of each fascinating topic. This is balanced by thorough footnotes, which direct the readers to the relevant and up-to-date secondary literature. The good news is that the early book (Roots and Rituals) does contain two longer essays at the end of the book. I certainly hope we get to see more of Mitchell First’s work in a more developed form in the future. 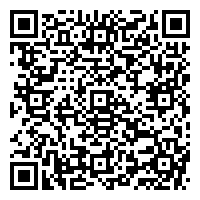